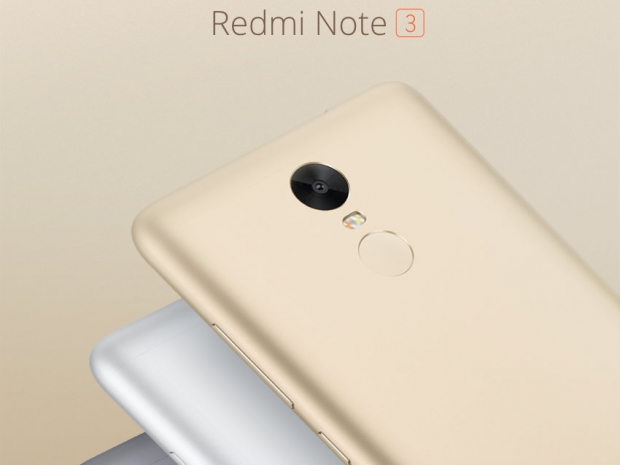 We told you that Xiaomi would launch its mainstream phone today and we got things right – the Red Mi Note 3 is officially in the shops.

The phone with Helio X10 flagship processor from MediaTek has fingerprint recognition on the back. The phone has a metal body feel, 4000 mAh battery and weighs 164 grams.

The Helio X10 processor comes with eight A53 cores clocked at 2.2GHz with 64 bit architecture, 3GB dual channel memory and 32 GB storage. There will be a standard edition with 2GB RAM and 16GB storage at a lower price. It comes with dual SIM support and both SIM trays support 4G.

The fingerprint sensor should help you unlock your phone in just 0.3 seconds and the company claims that while the 4000 mAh battery makes the device 4 grams heavier than its predecessor, it offers up to 32 percent more power. Comparing the Red Mi Note 3 with its Red Mi Note 2 predecessor you will see that the phone gained a full metal design and that the battery size increased from 3060mAh to 4000 mAh, which makes a  substantial difference. 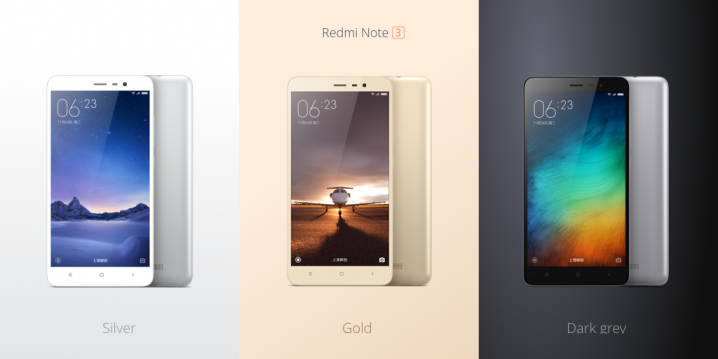 The phone has a good 5.5 inch full HD display which is the standard for Chinese mainstream phones. The phone will launch in silver, gold or gray. 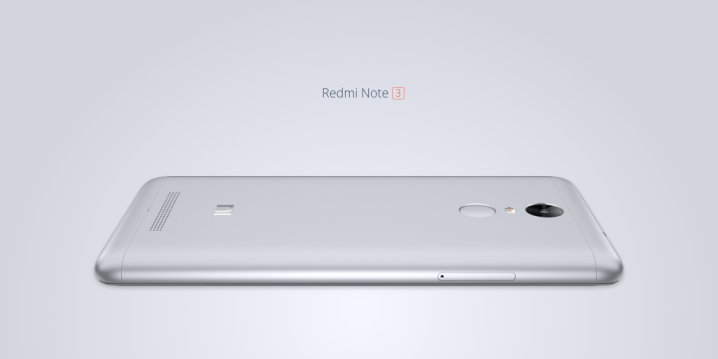 The only thing we see missing is a micro SD slot. The Red Mi Note 3 phone will start selling in China on the November 27 and we expect that a few shops will be ready to send them to USA and Europe shortly afterwards.