Microsoft has not given up on business phones 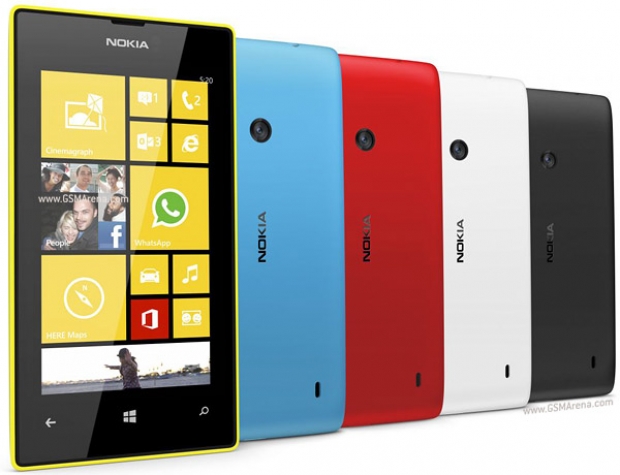 Microsoft surprised the world when its new phone range failed to contain anything to interest business users – now it seems it is prepared to remedy that.

This was odd, given that business users want phones that play nice with their networks, something that Redmond should do much better than Google or Apple.

Microsoft’s CFO Amy Hood told the UBS Global Technology Conference that business versions of the Lumia were coming. She said:

“We launched a Lumia 950 and a 950 XL. They’re premium products, at the premium end of the market, made for Windows fans. And we’ll have a business phone, as well.”

There were no details, but we have been hearing rumours of a Surface phone being sighted on benchmarks. It was thought that his would be a Microsoft flagship, but with the launch of the Lumia 950/950 XL, it is possible that this Surface phone could be aimed at the business user. The word Surface matches nicely with Microsoft’s Surface Pro branding.

Last modified on 20 November 2015
Rate this item
(1 Vote)
Tagged under
More in this category: « Nvidia hatches VR plan with Stanford University Qualcomm scores some Galaxy S7 designs »
back to top