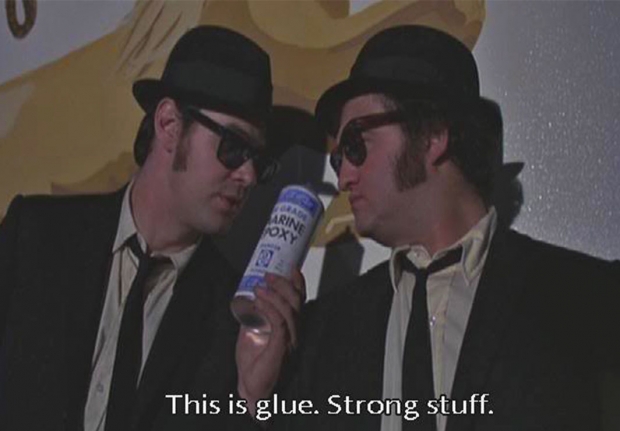 IFixit have managed to prove that you really don’t get what you pay for when it opened the back of Apple’s Surface knock-off the iPad Pro.  Apparently you pay for a lot of glue to hold it all together and make it impossible to fix.

The team found that rather a lot of glue was used to build the iPad Pro which was far more than should be used on a device of this size.

The display assembly's connector is actually screwed down to the logic board right down the middle of the tablet, in between two batteries.

The 10,700 mAh batteries could have been bigger but it turned out that the iPad Pro’s four self-balancing speakers are so big that they waste what should have been battery space.

Apparently everything in the Pro was held down by shedloads of glue or surprise screws. About the only surprising thing was the batteries were fairly easy to remove and were not soldered onto the logic board.

The Smart Connector is nearly impossible to replace without destroying something.

So for more than a $1000 the iPad Pro is nearly impossible to repair. According to iFixit's it is three out of ten mostly because everything is glued down tight. What this means is that if anything goes wrong you will have to get a new one as even Apple would have difficulty hacking its way into it.

Still you get what you pay for... Oh.

Last modified on 12 November 2015
Rate this item
(7 votes)
Tagged under
More in this category: « Blackberry Vienna leaks Bluetooth gets better »
back to top