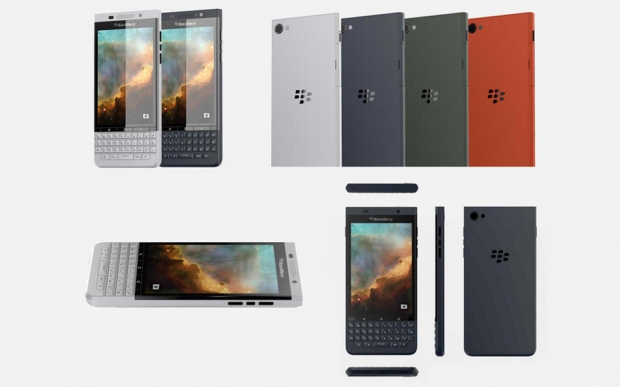 It means nothing to me

Blackberry’s first Android Priv is doing rather well, but now it appears that the ‘other fruity cult’ is about to release another one.

The BlackBerry CEO, John Chen, has already confirmed that the company's Android line would be growing beyond the Priv and now it seems that something called Vienna will be knocking on the Priv door soon.

Snaps which claim to show Vienna have been leaked online. They show that the next BlackBerry Android handset should still feature a keyboard. Unlike the Priv's slide-out keyboard this one appears to be permanent and front-facing. It will come in four colours.

However there are some similarities between Vienna and the BlackBerry Leap. The angular top edges and finish on the rear as well as the rear camera placement all appear similar.

This one is supposed to be targeted for the mid-range rather than being in the Priv’s top of the range class.

So far BlackBerry is keen to keep its Android smartphone’s with physical keyboards. It makes sense as BlackBerry offers something unique to Android. If anyone else tried to sell a smartphone with a keyboard, it would probably fail.

More in this category: « Acer opens up Predator 8 for pre-orders IPad Pro fails iFixit Teardown »
back to top