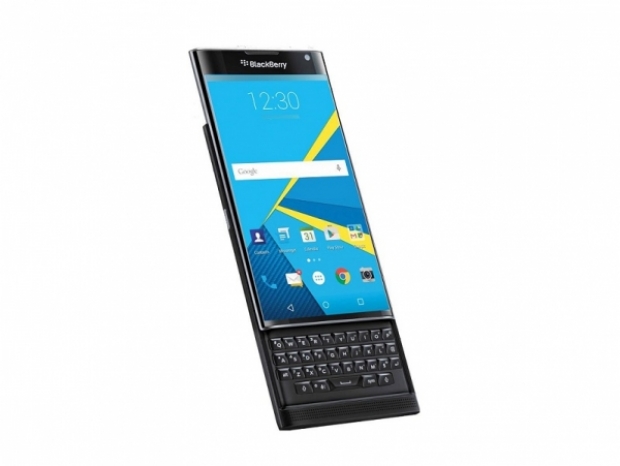 Costs too much to spend a penny in Blackberry Priv

BlackBerry’s first Android-based device and those privy to the launch praised its design but dumped on it is heavy price tag.

Blackberry wants Priv’s large curved screen, full array of Android apps from the Google Play store and blend of productivity and security features not to be a flash in the pan and will help it rebuild its share of the smartphone market.

However, after Blackberry lifted the lid on the new devise critics say that Blackberry has made one of its traditional “own goals” with the price. Priv will cost $699 without a contract in the United States which means that it is aiming a little too high.

BlackBerry thinks that the gadgets on board will pay off including the pre-loaded DTEK feature that alerts users every time any app attempts to access data, or turn on the phone's microphone or camera.

BlackBerry's head of devices, Ron Louks assured users they will be “blown away” by some of the apps and how much personal data they actually access.

Ironically the smartphone's "wow" factor is a slide out physical keyboard – something the Blackberry was famous. While the small number of such Android 'slider' phones that do exist have had little success in the market, most are dated and clunky.

BlackBerry is hoping its sleeker design and touch-sensitive keys that allows users to swipe, scroll and set up shortcuts.

Research firm Trefis said that if Priv does sell well at that price tag then it could drive meaningful growth for the company. Otherwise the company will be flushed around the U-bend of doom.

Last modified on 09 November 2015
Rate this item
(4 votes)
Tagged under
More in this category: « Apple rumoured to be thinking small Acer opens up Predator 8 for pre-orders »
back to top