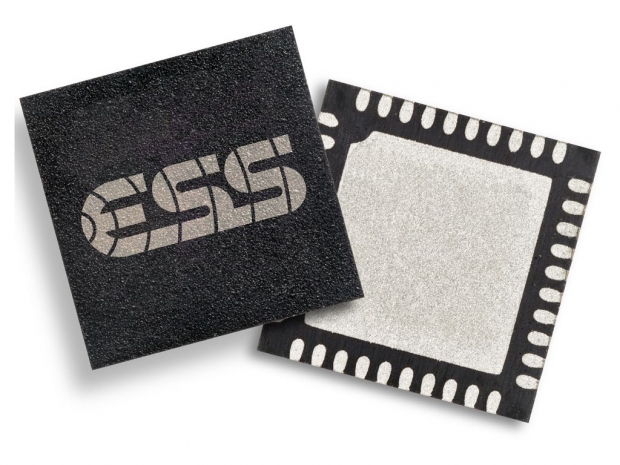 There have been quite a few rumors regarding Samsung's next Galaxy flagship smartphone and the latest one suggest that Samsung might equip the Galaxy S7 with high-end ESS SABRE 9018AQ2M audio chip.

The upcoming Samsung Galaxy S7 flagship has been heavily rumored recently, including the fact that we might see it announced as early as January and that it might be available in three different version with three different SoCs, including Samsung's own Exynos 8890 and Exynos 7422 and Qualcomm's Snapdragon 820. The rest of the rumors include the all new 20-megapixel ISOCELL camera, USB Type-C connector, 5.2-inch and 5.7-inch versions with up to 4K/UHD resolution, magnesium frame and glass front and back and plenty of other rumors like the curved screen.

The latest rumor coming from MyDrivers and spotted by Phonearena.com is also quite interesting as it suggests that the Galaxy S7 might end up with a high-end digital-to-analog converter (DAC), no other than high-end ESS SABRE 9018AQ2M, currently one of the best audio chips for mobile applications.

Judging from all these rumors, Samsung is definitely aiming to create a proper flagship smartphone with the Galaxy S7 and hopefully we will hear more about it soon. 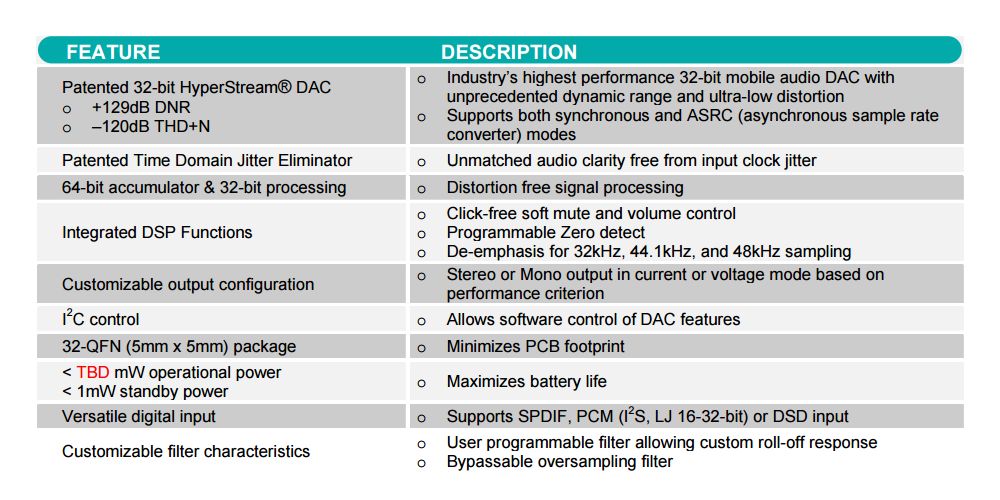 Last modified on 23 October 2015
Rate this item
(2 votes)
Tagged under
More in this category: « Apple cloned our designs moans HTC OnePlus X costs $299 »
back to top