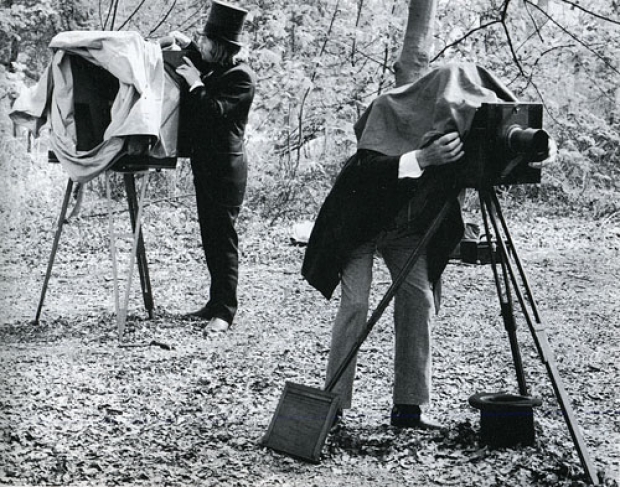 Lumia apps are just not worth it

To please its glorious Microsoft overlord, the former rubber boot maker Nokia released a string of photography apps which were designed to work on Redmond's nearly invisible mobile phones. Now Microsoft is pulling most of them.

Apparently it is part of a move by Microsoft to "sharpen its focus" (geddit?) on the core Windows 10 Camera and Photo apps. Redmond is getting rid of six camera apps, some of which will be crippled once Microsoft stops supporting them on October 30.

Dead parrots are the Lumia Storyteller, which automatically curates photos and videos into mini-slideshows and the Lumia Beamer, which lets you share your phone's screen with any other net-connected device. Gone and soon to be forgotten are the Photobeamer, which allows you to send snaps to other screens and the Lumia Refocus, which allows you to adjust the focal point of photos after they are taken. Lumia Panorama and Lumia Video apps will also be pushing up daisies.

The first four will lose their online services at the end of October, which makes the "Beamer" apps chocolate teapots and reduces the functionality of the other two. Panorama and Video Uploader will continue to work for those who already have them installed, but they won't be receiving any future updates or support. All six have been removed from the Windows Store.

Lumia Storyteller users who have "stories" saved online need to download them from the site before October 30, when it will be switched off. Stories saved on the phone will continue to be accessible.

Microsoft said that it's canning the apps because: "Our goal is to provide experiences that work really well on all Windows devices. In order to do that, we need to focus on making our Windows 10 core Photos and Camera apps great."

It claims many of the features offered in the six discontinued apps are already in the Windows 10 Photos and Camera apps.

Microsoft is planning to release Windows 10 on smartphones before the year is out, although there are rumours the release may slip into early 2016, as Microsoft struggles to improve the stability of the OS. Windows 10 will offer universal apps that work across phone, PC and tablet.