Google to step up Android One pressure to India 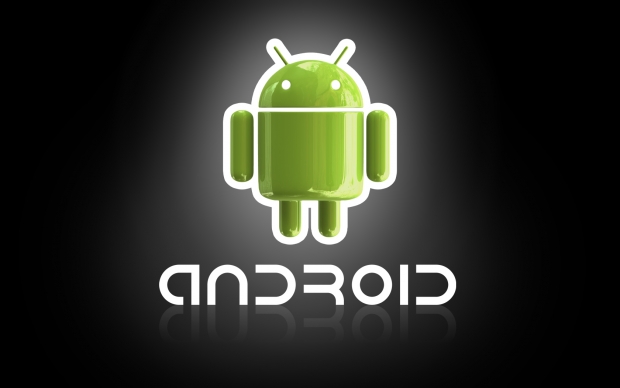 Google plans to press on with push its Android One cut-price smartphone project in India.

Rajan Anandan, managing director in India and Southeast Asia, told the Financial Times  that the company remained "very committed" to Android One which has not done well since its New Delhi launch.

Android One is an important part of Google's drive to replicate its dominance in traditional desktop search by building new businesses linked to its Android.

It is particularly focused on hundreds of millions of first-time smartphone users in emerging markets such as India.

Phones made by manufacturers under the standard were priced at about $100 at the launch last year.

Anandan says he wants phones using the Android to target the "sweet spot" for mass-adoption in India's cost-conscious smartphone market of between $31-$47.

But Google faces problems in India. The local market for digital advertising which is how Google earns most of its money back, is tiny.

Google products such as video site YouTube and maps also require fast connections to work effectively on mobile devices, yet India is marked by slow bandwidth.

Still it is at least in a position to sell something.  Apple also hopes that India will make up for its lost sales in  China.  However to do that it might have to sell a product for $150.