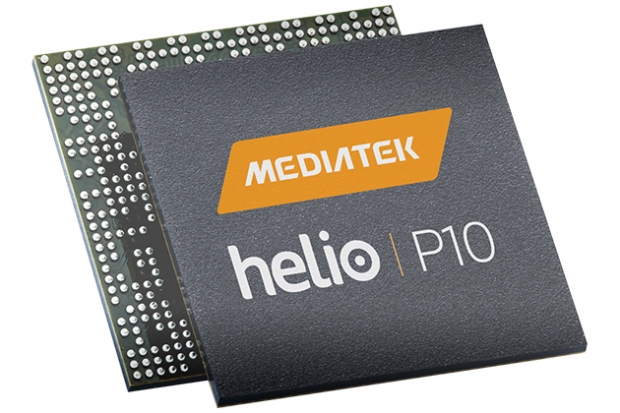 Helio is it MAh you are looking for?

MediaTek has announced a P10 mainstream chip with the original title "Helio P10" which runs on a thinner 5000 mAh battery than any mainstream phone near you.

The new chip will enable 11 percent thinner phones that will can accommodate bigger batteries. Our sources close to the company have confirmed that the samples are expected in this quarter and that the phones should appear in Q4 2015.

MediaTek is bringing a Cat 6 modem to the game will definitely put some more pressure on the Qualcomm. The helio P10 comes with WorldMode LTE Cat-6, supporting 2x20 carrier aggregation with 300/50Mbps data speed, and this is something that interests US carriers.

The helio P10 can save up to 30 per cent more power due to TSMC’s 28nm HPC+ manufacturing process and we have learned that this might lead to mainstream sub $200 phones with 5000 mAh battery with reasonable thickness.

A helio P10 phone can be 11 percent thinner than the phone with a previous generation MediaTek chip such as MTK6752.

This means that there will be many manufacturers especially from China that will bring phones with a 5 inch or larger display and close to 5000 mAh.

The worst thing that happens to most high end phones is that the battery dies after half day or heavy use, or a day or normal use.

The standard high end phone comes with close to 3000 mAh and 5000 mAh will give it a two-fold boost. Imagine a phone from Lenovo such as this one with P10, better modem, higher clock and 5000 mAh. That sounds like a sweet deal and many other Chinese manufacturers will be on board too.

Last modified on 10 August 2015
Rate this item
(5 votes)
Tagged under
More in this category: « Nokia gearing up for a comeback Google to step up Android One pressure to India »
back to top