Nokia gearing up for a comeback 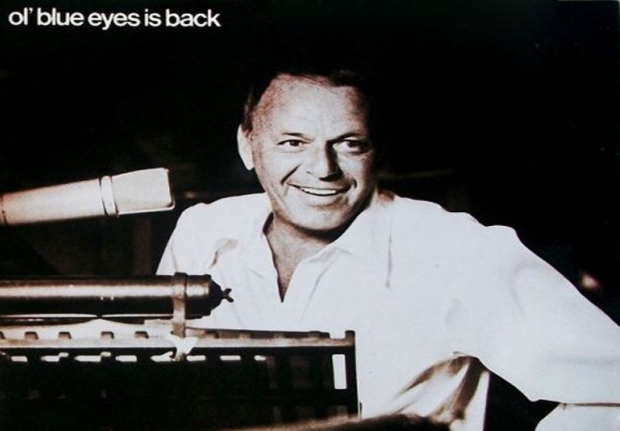 A bit like Frank Sinatra without the horse's head

Nokia is hiring software experts, testing new products and seeking sales partners as it plots its return to the mobile phone and consumer tech arena.

Nokia flogged its handset business to Microsoft, which recently closed it, and focused on making telecoms network equipment.

Nokia boss Rajeev Suri wants a comeback and he has to wait until late 2016 before he can consider re-entering the handset business.

It has launched an Android tablet, the N1, which went on sale in January in China and days ago unveiled a "virtual-reality camera" - heralding it as the "rebirth of Nokia".

It has also launched an Android app called Z Launcher, which organizes content on smartphones.

Its technologies division has advertised on LinkedIn dozens of jobs in California, many in product development, including Android engineers specializing in the operating software Nokia mobile devices will use.

Nokia had also planned to lay off about 70 people at the division, according to a May announcement, but that the figure has been halved.

Nokia has one of the mobile industry's biggest troves of intellectual property, including patents it retained after selling its handset business.

When it buys Alcatel-Lucent it will also get its paws on Bell Labs - a U.S. research centre whose scientists have won eight Nobel prizes.

Word on the street is that Nokia is seeking partners for "brand-licensing" deals, It will design new phones, bearing its brand, but - in exchange for royalties - will then allow other firms to mass-manufacture, market and sell them.

Nokia did a similar deal with N1 tablet. It is less profitable than manufacturing and selling its own products, but also less risky.

Last modified on 10 August 2015
Rate this item
(5 votes)
Tagged under
More in this category: « Cortana headed for Android and iOS MediaTek says Helio P10 to thinner 5000 mAh phones »
back to top