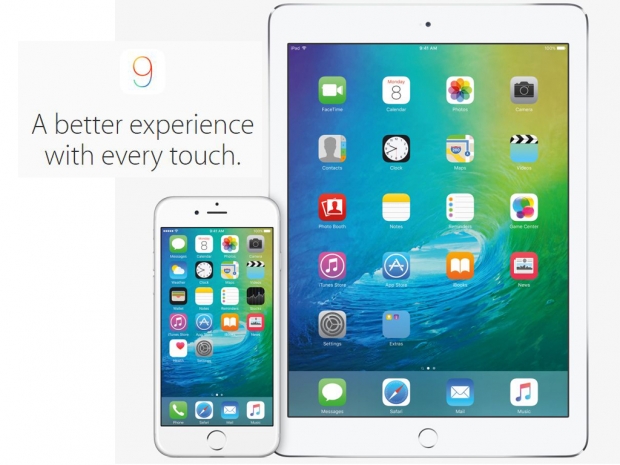 In addition to the WatchOS 2 and the new OS X El Capitan, Apple has also announced the new iOS 9 mobile OS at its WWDC 2015 even in San Francisco.

Just as it was the case with OS X El Capitan, the new iOS 9 will also focus on bringing some improvements to user experience as well as performance improvements.

The major update in the new iOS 9 is aimed at Siri and Spotlight Search. Apple has completely redesinged the Spotlight, integrating it with Siri and allowing users to get relevant information based on external factors like location or time of the day, pretty much just like Google Now. 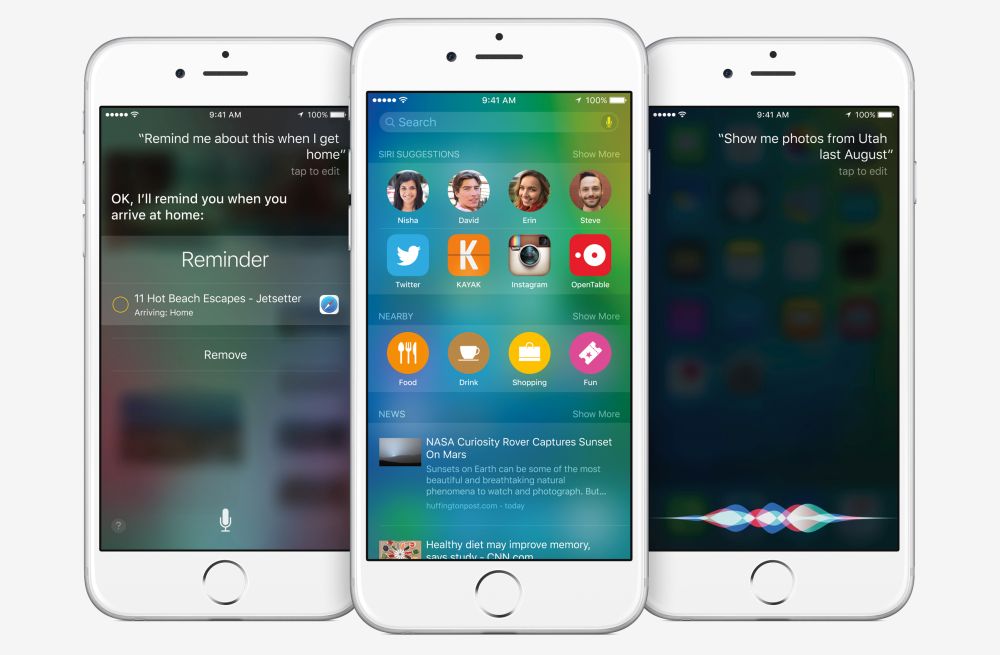 In addition to Spotlight, Apple has also updated Apple Maps on iOS 9, adding transit routes and public transportation maps for some cities. New Apple Maps will also include information on nearby stores, including information on whether they support Apple Pay. 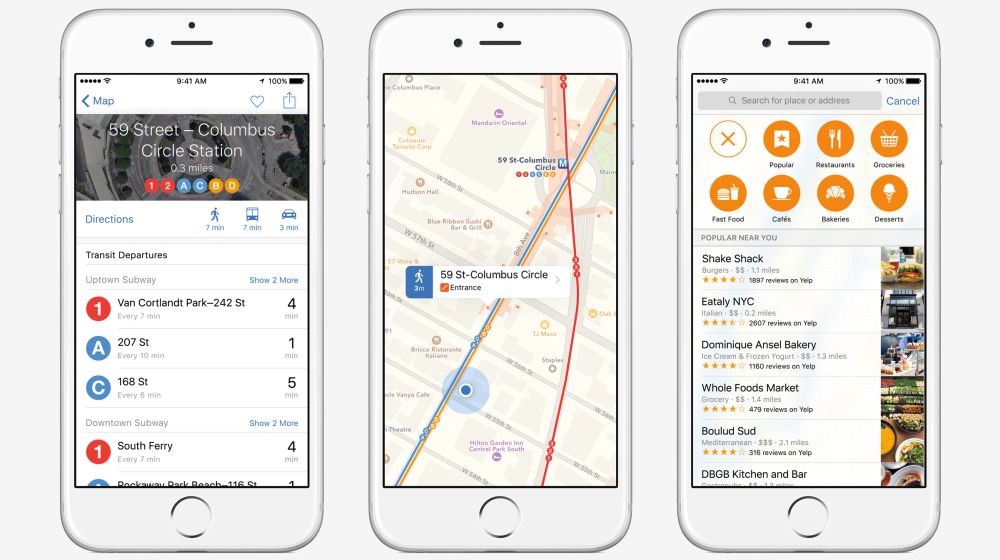 Apple has also brought some security improvements to iOS 9 as well, including a 6-character passcode as well as two-factor authentication for Apple ID.

Just as it was the case with the OS X El Capitan OS, the iOS 9 will bring some performance improvements, including the use of Metal API instead of OpenGL ES, at least on those devices that support it. Being a low-overhead API, Metal API will bring lower CPU usage and increased performance. Apple also noted that it has made some improvements to power consumption, promising up to an additional hour of usage on iPhone, with low power mode that will give it another three hours.

Apple also introduced a new app that will allow users to switch from Android-based smartphone to iPhone much easier than before, the Move to iOS app. This App will allow users to use wireless to transfer all the data from an Android device to the iPhone. 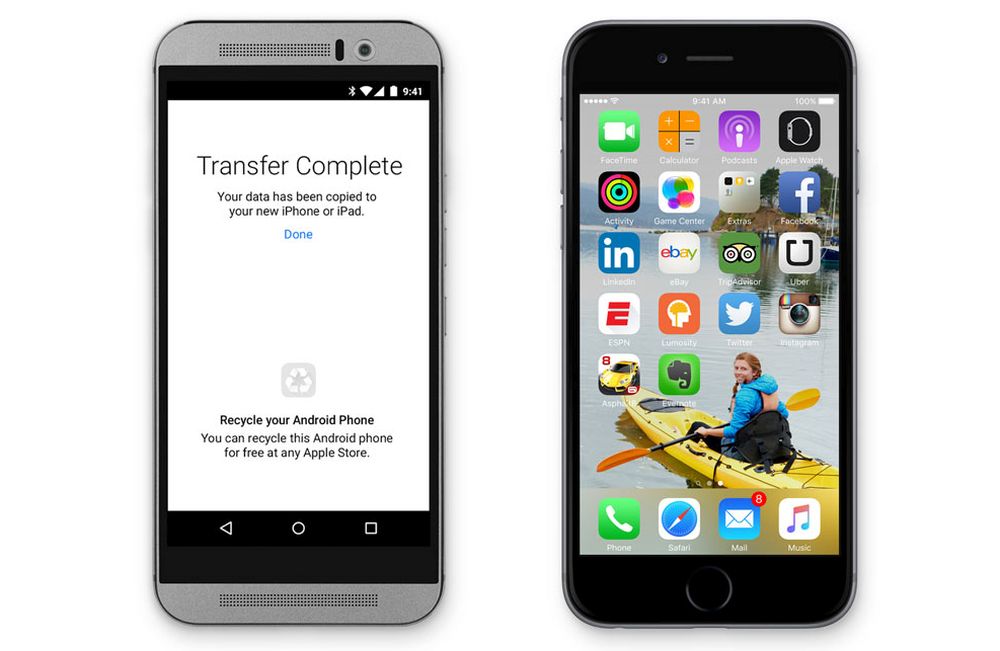 Apple's new iOS 9 will bring some iPad specific improvements, including new multitasking features with Split View mode, Slide Over feature and couple of updates for the iPad keyboard as well. 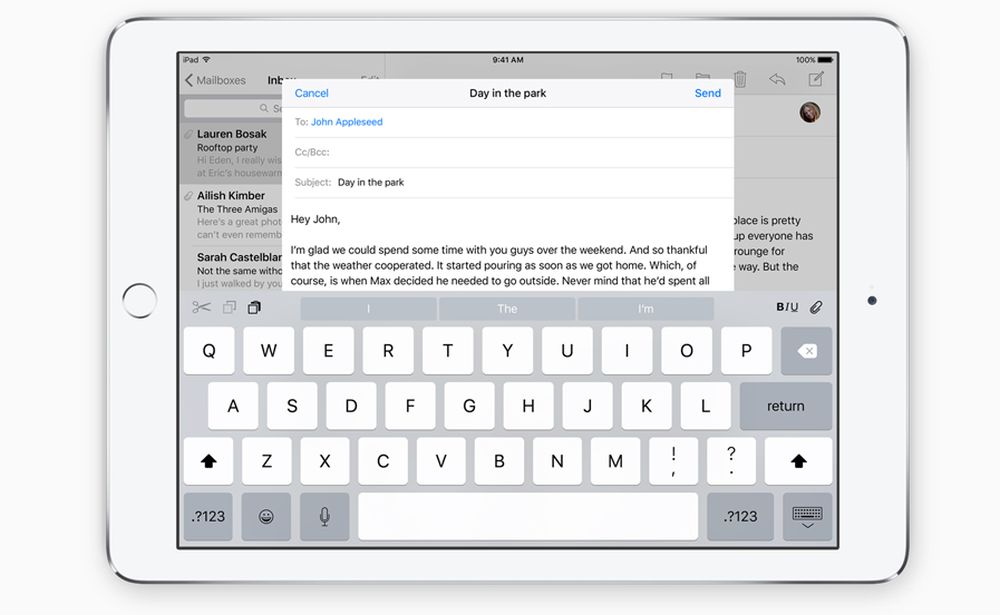 Apple's iOS 9 mobile OS will launch alongside the OS X El Capitan and the WatchOS 2 in fall and to everyones surprise, it will support all devices running on iOS 8, including the iPad 2 2011. 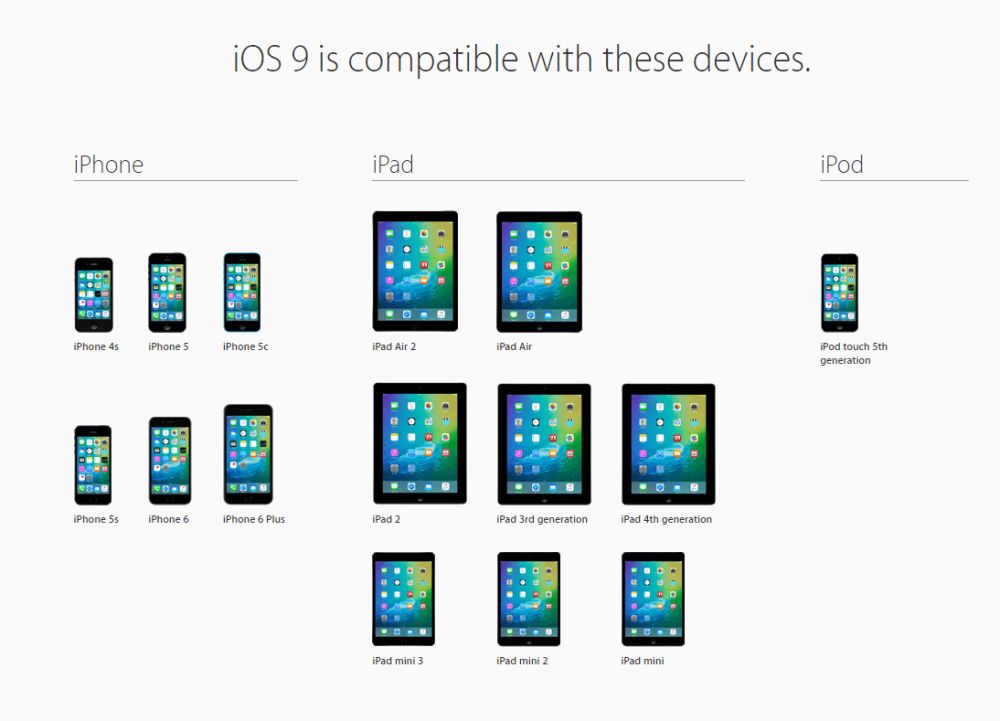 Rate this item
(2 votes)
Tagged under
More in this category: « iOS copies Windows 8 MediaTek MT8173 Cortex A72 runs Android 5.1 »
back to top