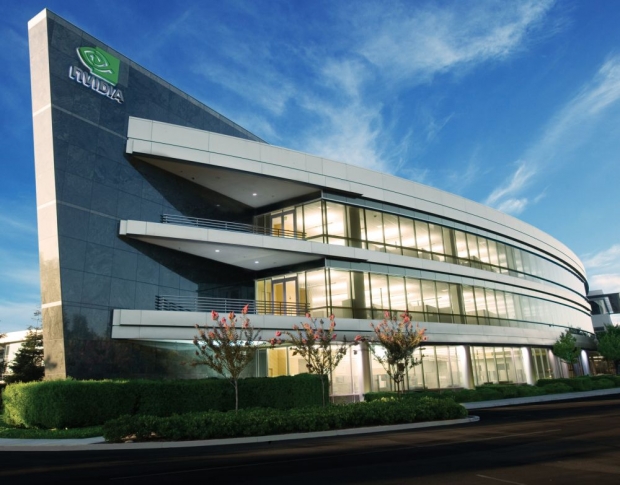 Nvidia is winding down its Icera modem operation in the second quarter of fiscal 2016 and exiting the LTE business.

The news comes as no surpise to us.  Nvidia quietly walked away from the smartphone business under similar conditions.  The phone SoC market commoditised too fast for Nvidia to score seriously from it.

Nany Nvidia executives we met in first part of 2015 felt that Qualcomm was just too strong in the phone market and Nvidia could not fight the new commoditisation threat from the likes of MediaTek. MediaTek became the number two LTE supplier rather too fast leaving Nvidia with no breathing room.

Intel is still in the market and even though it has a nice LTE modem and decent SoCs for phones, and a lot more cash to spend than Nvidia they have not dented Qualcomm's rule .

Nvidia has told its investors

"it will wind down its Icera modem operations in the second quarter of fiscal 2016. The company is open to a sale of the technology or operations. "

Nvidia bought Icera in 2011 hoping to ride a smartphone wave. In 2011 you needed to have LTE to be taken seriously in the phone market, so Nvidia bought Icera. It paid $376M for the operation and its  500 employees. These chaps were primarily based in the UK and France. Now Nvidia is looking to sell of this business unit to the highest bidder as the LTE in-house adventure seems to be over.

Apparently the Icera 4G LTE modem meets the company's needs for the next year. Nvidia did not  specify which Icera product it had in mind but the latest one is called Nvidia i500 and supports LTE Cat 3/Cat 4 100-150 Mbps DL (50 Mbps UL).  This is not the greatest LTE / 4G gear. It does not  help that the Icera 410 and i500 got certified for AT&T as the Tegra 4iTegra 4i failed meaning Nvidia had no phones for the gear. In 2015 as Nvidia didn't had any phone announcements and didn't buy a booth at the Mobile World Congress.

MediaTek is getting ready to support Cat 6 LTE this year while Qualcomm, as LTE supreme commander and market leader, whill use Cat 10 modems.

We still have to see how Tegra X1 does on the market but it has only been seen on  the Nvidia console that is supposed to be released this month. This one can use i500 modem and in the future Nvidia can rely on third party modem manufacturers, especially for its car business.

Last modified on 06 May 2015
Rate this item
(1 Vote)
Tagged under
More in this category: « Xiaomi Mi Note Pro launches tomorrow Meego challenges Intel with its own Atoms »
back to top