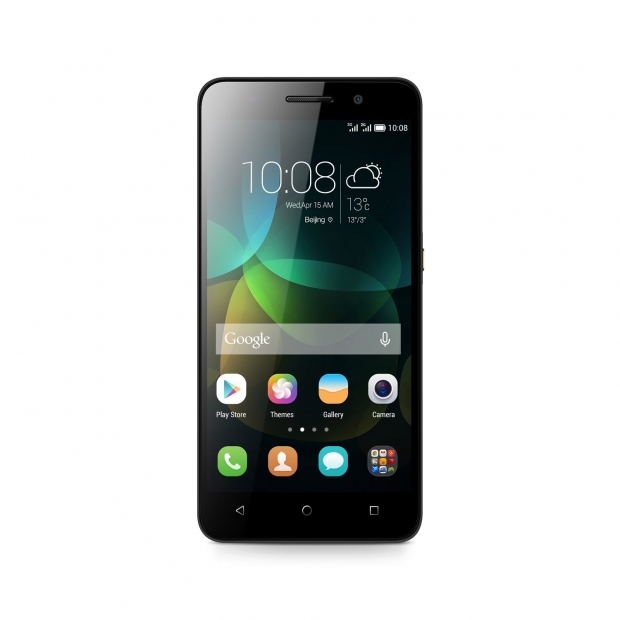 Huawei has launched a new Honor 4C smartphone which is supposed to be the company's answer to Xiaomi.

The phone has a five-inch display, slightly larger than the iPhone 6 and the same as Xiaomi's Mi 4 smartphone, and starts at $129. By comparison, the iPhone 6 starts at around $750 while the Mi 4 costs around $250.

Huawei's marketing director George Zhao told the Global Mobile Internet Conference in Beijing. To save cash on marketing the Honor 4C will be sold primarily online through outlets including Alibaba.

Zhao and Alibaba vice president Jeff Zhang also said the smartphone launch coincided with a "new level" of corporate ties between the their two companies. They declined to give details.

Honor has released several budget smartphones which, like Xiaomi, it has sold almost exclusively online.

Huawei said it had sold 20 million Honor handsets last year, nearly a third of the 60 million handsets Xiaomi sold during the same period.