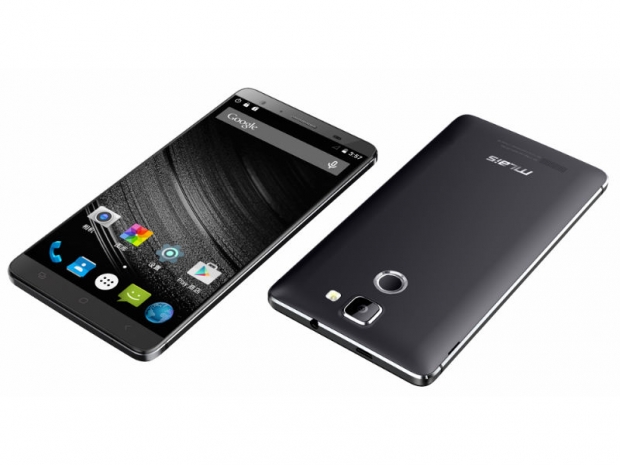 Five phones in as many months

The company has now launched two new models, a feature-packed phablet and a 5-incher with a 4800mAh battery. While Mlais has a habit of imitating other smartphone designs, such as Xiaomi and Samsung phablets, the latest models appear to be original.

The Mlais M7 is a 5.5-inch 720p phablet with 3GB of RAM, MediaTek’s MT6752 SoC, 13-megapixel rear camera and 8-megapixel front camera. If this sounds familiar, it should, because the spec resembles the Mlais M52, which we reviewed last month. The new M7 has a more upmarket design with metal trim, 3GB of RAM and a fingerprint sensor at the back. It will be available in white and black.

The Mlais MX has nothing to do with the sleek MX ICBM, but in case of nuclear holocaust it should allow you to take a few more selfies than other “survivors”. The phone ships with a 4800mAh battery and a 5-inch 720p display. The full MX spec is not out yet.

Mlais hopes to start shipping the new phones soon, but the prices have not been revealed yet. In fact, it’s giving customers a chance to win a few phones by guessing the launch price on its Facebook page.