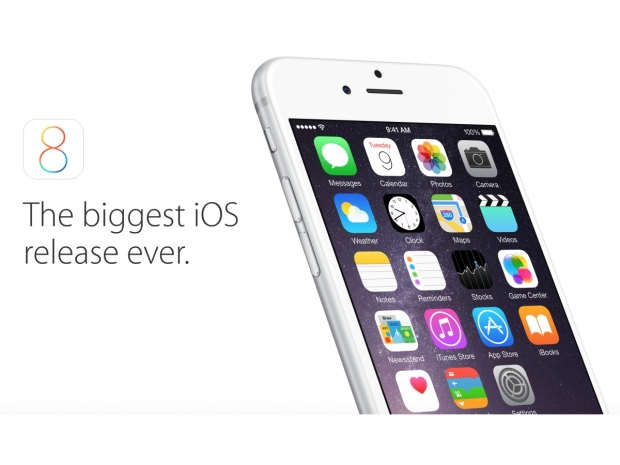 Apple’s iOS 8.2 update appears to have a couple of nasty surprises floating around the sweetness just waiting for fanboys to bite in.

The update is mostly about optimisations and bug fixes which means all those things that Apple did not get perfect the first time but no one ever mentioned it.

However it seems that Apple still can’t get the hang of fixing things that matter and this update is no different. WiFried which is a bug that causes heavily degraded, and sometimes entirely broken, wireless performance has not been squashed by iOS 8.2. The fact that Apple cannot be bothered fixing this particular flaw is a testimony to how much it really loves its users.

WiFried has dedicated websites and a Google search turns up more than 70,000 results on the subject it also has the record for the single largest iOS thread on Apple’s official Support Communities forum. At the time of writing the thread has amassed 646,780 views and nearly 2,000 replies across 133 pages.

This is excluding of course the huge number of comments which Apple has deleted on the subject as part of its care for its users.

The bug started to be complained about on 20 September, just three days after iOS 8’s initial release. This means that Apple has released seven iOS 8 updates without fixing or acknowledging it. This is odd for a fault which stuffs up iPhone; iPad and iPod touch generations equally. Oh, and it also eats your battery.

The other thing that appeared in the update was a hardwired advert for the iWatch which cannot be installed. We mentioned this before, but it seems that Apple fanboys are actually freaking out about it.

iOS is already cluttered with shedloads of non-removable apps and owners of 8GB and 16GB iOS devices in particular are unhappy.

Rate this item
(16 votes)
Tagged under
More in this category: « Flagship Lumia to get iris scanner, dock Lenovo to launch Windows phones, Xiaomi in talks »
back to top