2015 may be the year of commoditised Android phones 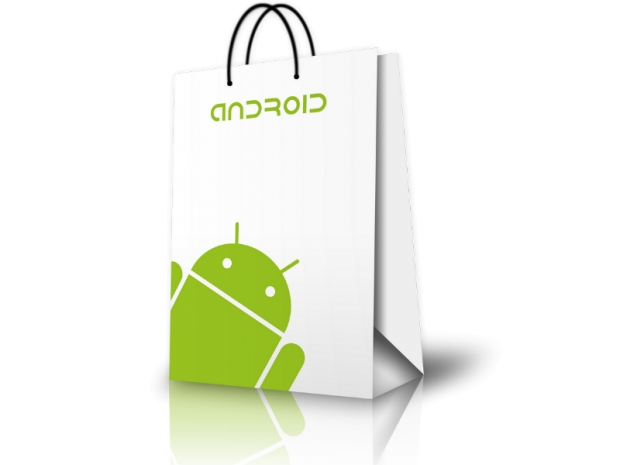 The Android smartphone space may be on the verge of becoming highly commoditised, following in the footsteps of the Android tablet market.

This is not a new phenomenon, as the market grew and evolved quickly, becoming oversaturated over the past two to three years – especially in the high-end. A number of big brands are already feeling the pinch, including Sony, and even mighty Samsung.

The new trend is bound to offer a lot of opportunities, along with pitfalls for established players, so let’s take a closer look at what’s going on, from silicon to retail.

Let’s face it – smartphones are mature products and new models are bound to be gimmicky, with a lot less true innovation, and more marketing. Many consumers still fall for the hype, but even a lot of hardware enthusiasts are starting to scratch their heads and wonder whether frequent upgrades are worth it.

Flagship application processors are already too fast and pointless for many consumers, there is no point in using higher resolution screens, cameras are evolving, but still can’t match proper compact cameras in terms of sheer image quality, although they compensate by using clever software tricks, made possible by excess processing power.

Meanwhile, battery life isn’t getting any better, the amount of internal storage is growing at a painfully slow rate, and in a lot of scenarios upgrades simply don’t bring much to the table. The two-year upgrade cycle is still alive thanks to carriers, but without them smartphones could end up with a much longer lifecycle. The tablet market has already gone through this phase, and Q4 2014 sales dipped 12%. Carriers are also propping up big phone brands, but I’ll get to that later.

There is still room for improvement and innovation, but not at the current rate, especially not in the high-end. More processing power and bigger, higher resolution screens won’t solve the problem. However, while this is true of the high-end market, it does not apply to other market segments.

Almost a year ago, Motorola announced that the frugal Moto G was its best-selling phone of all time. In the meantime the Moto G was updated, but the company did not change the recipe – the new Moto G still has the same quad-core Cortex-A7 processor and a very similar spec. 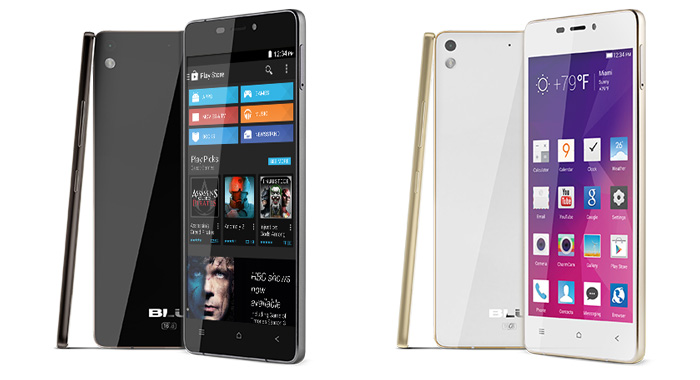 The Moto G is not alone, as competition in this market segment is heating up. Last week we took a look at the BLU Vivo Air, which is a rebranded Gionee Elife S5.1 with a different SoC. The phone is also available in Europe, as the Kazam Tornado 348.

BLU is a Florida-based outfit, while Kazam is a new European phone brand, staffed by industry veterans who honed their skills at bigger mobile companies.

Alcatel is back from the dead, and the company’s value Android phones seem to be doing quite well. Wiko is another relatively new European brand, launched in France three years ago.

The company came to our attention following the launch of the Wiko Wax, a mid-range phone based on Nvidia’s ill-fated Tegra 4i. It’s still a decent phone with an exceptional price - €139 buys you a 4G device with a relatively powerful CPU/GPU combo that should wipe the floor with the Moto G and other Cortex-A7 or Cortex-A53 quad-cores.

Alternative Android flagships are getting better

Xiaomi, Meizu, Huawei, OnePlus and a few smaller brands already have a number of very competitive designs with flagship specs, at even more competitive pricing, and they’re coming to a shop near you – not in Shenzhen, but in Sheffield, Stuttgart and Seattle. However, major carriers still prefer to focus on big brands, shutting the door on newcomers. So, if you want an alternative Android flagship, you have to turn to retail.

You can grab a Meizu MX4 32GB in Germany for €349, or last year’s Xiaomi MI-3 64GB for €299 at Amazon.de. While you’re on Amazon, you can also check out Huawei’s Ascend P7, which goes for €249 or less, or maybe the OnePlus One 16GB for €329. All of these phones cost €50-€250 less than big brand Android flagships, not to mention iPhones, yet in most cases they ship with more storage and very competitive specs.

However, since a lot of people still buy phones on two-year contracts, they simply don’t have a choice and have to go with big brand devices. Buying off-contract is somewhat different, but when it comes to tech the average consumer is not nearly as informed as a Fudzilla reader, so big brands still do well.

What about innovation and quality?

It’s never been easier to get into the Android market, as off-the-shelf technology is already mature and there is a lot of manufacturing capacity in China. Even a $5 SoC is more than adequate for entry-level and mainstream Android devices, high-resolution IPS panels are abundant, along with other components.

Design and build quality remain a concern, but they don’t have to be poor. For example, Xiaomi and Meizu have staked their hopes on high-quality metal flagships, but even cheaper devices can offer good build quality. The 5.15mm Gionee Elife S5.1/BLU Vivo Air/Kazam Tornado 348 features two panes of Gorilla Glass 3 on the front and back, squeezed into a CNC-machined aluminium-magnesium unibody. 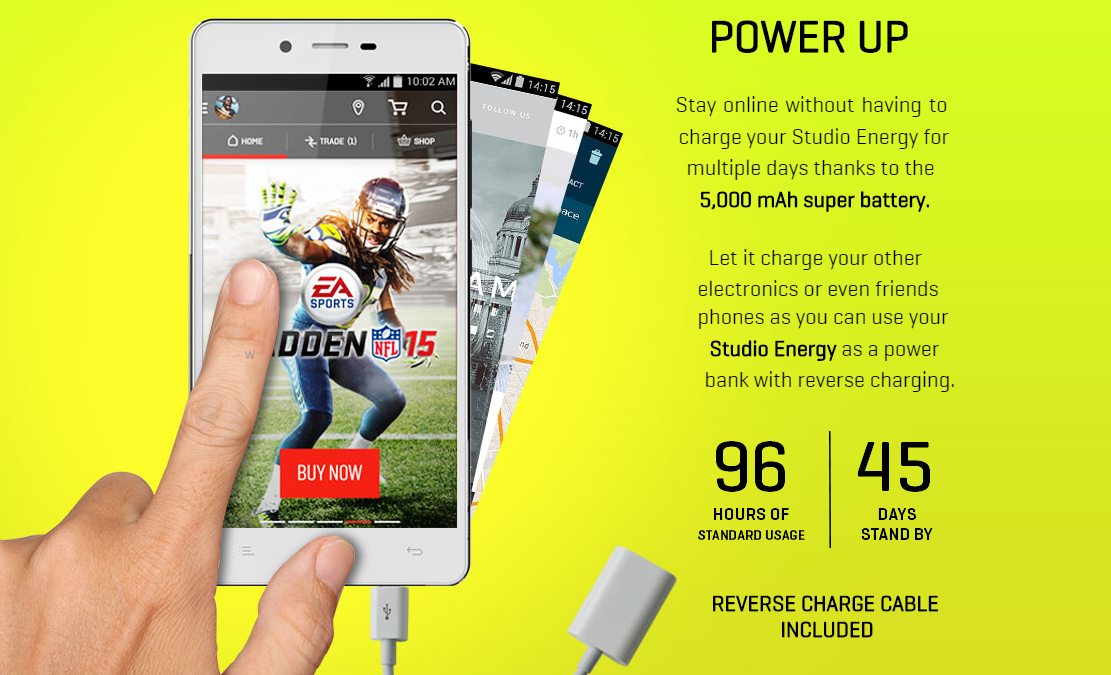 A lot of Chinese white-box outfits are trying to differentiate their phones with unorthodox designs and features. For example, they offer dozens of ruggedized devices with IP68 or IP67 certification. Oversized phablets are common too, along with handsets with huge batteries. For example brands like Gionee and BLU are selling 5-inch phones with 5000mAh batteries, with a reverse charge cable in the box.

Obviously, it’s not innovation on a grand scale and cannot compare to technologies and features developed by leading brands, but small brands can be very agile and enter new niches in a matter of weeks rather than months or years.

The traditional Android flagship is not dead

I am not suggesting traditional big-brand flagships are going to fade away, because they simply won't. They are starting to see more competition from ambitious companies like Xiaomi and Meizu, but they are not a serious threat, at least not yet.

However, commoditisation could turn the entry-level and mid-range markets on their head. Samsung’s recent woes weren’t caused by a sharp drop flagship sales, but by poor performance in China and emerging markets. While we tend to focus on flagships, big brands still generate a lot of revenue in other market segments, which is reinvested in R&D, marketing and used to create next-gen flagships.

That said, strong flagship smartphone sales are somewhat of an anomaly. Big carmakers don’t make most of their money on their most expensive products, and neither do chipmakers like Intel and AMD, or PC vendors.