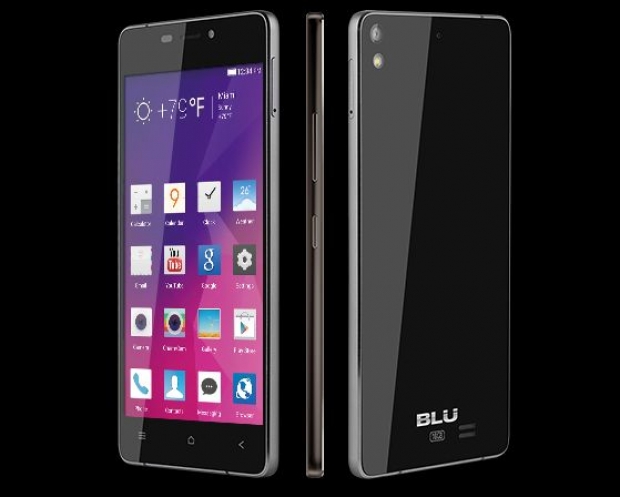 We are keeping a close eye on Meizu and Xiaomi, along with other Chinese phone and tablet manufactures, and companies like One Plus One. These brands have invested a lot in marketing and presented their phones as very desirable, with good specs and design at a tempting price tag.

There are even smaller companies that can surprise and one of them is Blue Vivo. The BLU Vivo AIR smartphone deserves its name, as this is currently the world's thinnest phone that measures just 5.15mm, making iPhone 6 and Galaxy S5 looking like a fat old men. The iPhone 6 is 6.9 millimetre thick, or thin.

One of the best things is that BLU Vivo AIR phone looks a bit more expensive that it really is, as it sells for $199 in the US, contract free. BLU also included Corning Gorilla Glass 3 on both sides, as well as some DTS surround technology for better sound. The phone ships with Android 4.4.2 and the company promises an upgrade to Android 5.0 by July 2015. It is important to mention that this is a unibody piece aluminium phone with some magnesium bits inside. In other words, it shouldn't feel cheap thanks to the metal and glass finish.

The phone is available on Amazon right now. Although it lacks some features like LTE, microSD and a bigger storage option, it sells for $199 which is hard to beat given its spec and appearance.

Last modified on 06 February 2015
Rate this item
(6 votes)
Tagged under
More in this category: « Shield Tablet with Tegra X1 coming soon 2015 may be the year of commoditised Android phones »
back to top