Samsung announces Galaxy A5 and Galaxy A3 smartphones

Samsung has now officially unveiled its two new Galaxy smartphones, the full-metal unibody Galaxy A5 and Galaxy A3.

Claiming to be the thinnest smartphone on the market at 6.7mm for the Galaxy A5 and 6.9mm for the Galaxy A3, Samsung has decided to equip them both with 5-megapixel front camera. This has Wide Selfie, Animated GIF, Beauty Face and Palm Selfie features for all those who cannot survive ten minutes without snapping themselves doing something banal. 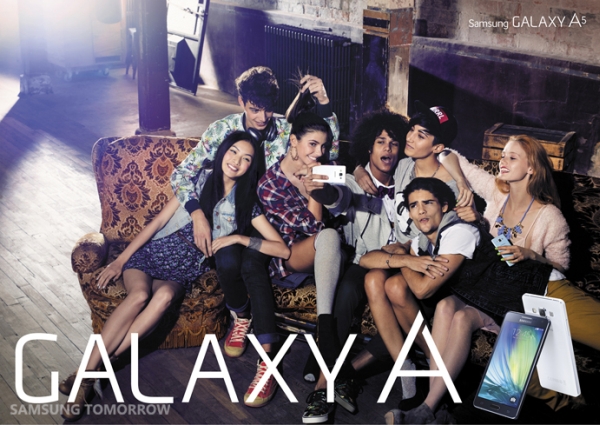 With 139.3 x 69.7 x 6.7mm dimensions, the Samsung Galaxy A5 is not a bad looking smartphone. It packs a 5-inch HD Super AMOLED screen, most likely with 720p screen, which could be the only bad thing on the smartphone, but only if you compare it to higher-end smartphones. 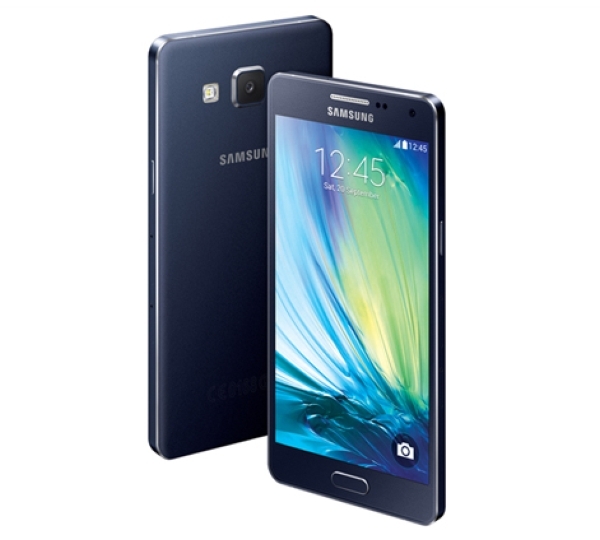 The Samsung Galaxy A5 is based on a yet to be detailed 1.2GHz quad-core chipset backed by 2GB of RAM. It has 16GB of internal storage expandable via microSD card slot. The rest of the features include a 13-megapixel rear camera, LTE Cat 4 support, 2300mAh battery and runs on Android 4.4 with Samsung's own TouchWiz.

The Galaxy A3 is a smaller but thicker device with a 4.5-inch qHD Super AMOLED screen and 130.1 x 65.5 x 6.9mm dimensions. It also runs on, probably the same and unnamed, 1.2GHz quad-core chipset but with 1GB of RAM. It has 8GB of internal storage expandable via microSD card slot and features an 8-megapixel rear camera, 1900mAh battery, full set of connectivity including LTE Cat 4, and also runs on Android 4.4 Kitkat OS with TouchWiz UI. 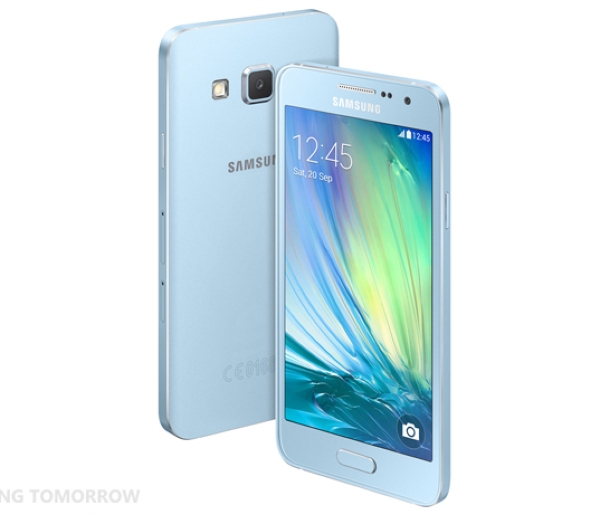 According to Samsung, its new full-metal unibody Galaxy A5 and Galaxy A3 smartphones will be available in select markets including China from next month. Unfortunately, Samsung did not reveal any details regarding those markets or the price for these two new smartphones.

More in this category: « Microsoft watch is a sell-out? Project Ara prototype works on video »
back to top