Should be better than current Ultrapixel camera

HTC engineers have been working on a second-generation Ultrapixel, while at the same time the company’s PR department has been trying to convince the market that chasing the megapixel count is not the way to go.

The HTC One M8 has been struggling to convince people that its 4-megapixel camera can produce better photos than 13- to 20-megapixel cameras used by the competition. The size of individual pixel combined with the size of sensor make a big difference in low light conditions, but it turns out that HTC wants to offer more megapixels for the willing.

The world of twitter has confirmed a device codenamed HTC M8_Eye with a 13-megapixel camera and what's on twitter has to be true. 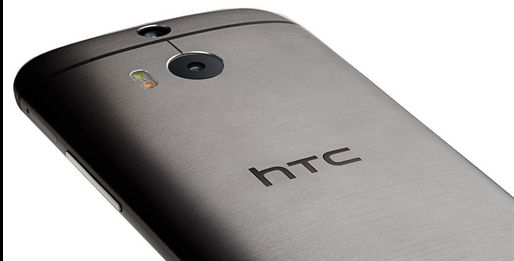 HTC used to launch two high-end phones every year and back in 2012 it announced the HTC One X in late February, followed by the One X+ based on a faster CPU, larger battery and 64GB of storage, which was launched in October.

HTC has published a YouTube video on September 24th hinting at a potential competitor to the GoPro camera, stating that fans should "visit RECamera.com on October 8th for the world premiere of a remarkable new product."

All eyes will be on the October 8th event to see the new phone and the new wearable camera from HTC. We wonder if the HTC M8_EYE will also get a CPU bump in the form of the Snapdragon 805, the latest and greatest SoC from the house of Qualcomm.

Rate this item
(0 votes)
Tagged under
More in this category: « China no longer crazy about smuggled iPhones Kids give Apple phones the bends »
back to top