After unveiling the Xperia Z2 flagship smartphone, Sony did not want to leave the tablet market untouched either and it announced the latest Sony Xperia Z2 Tablet.

The rest of the specifications and features include 16GB of internal storage expandable via microSD card slot, 8.1-megapixel rear camera with Exmor RS sensor and 2-megapixel front camera, WiFi, NFC, Bluetooth 4.0, IR emitter, microUSB 2.0 with MHL 3.0 support and Android 4.4 KitKat with a dash of Sony's own skin. It comes with a 6000mAh battery.

The Xperia Z2 Tablet will be available in two versions, LTE and WiFi-only and should be avialable in white and black color options. It is scheduled for global availability as of next month but Sony is still not ready to talk about the price. 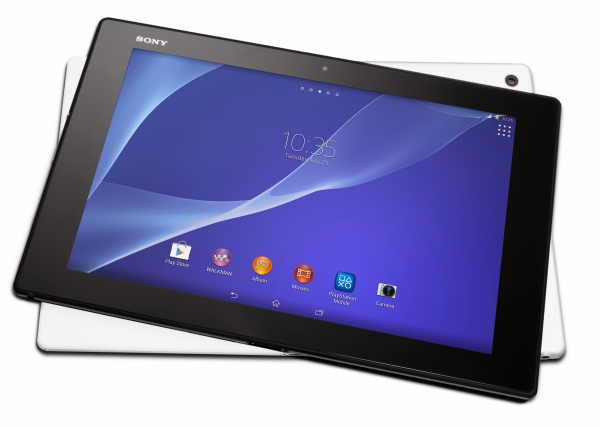