Nvidia puts Shield up for pre-order at US $349

Open to US and Canada

We just got an interesting e-mail from Nvidia that announces the start of pre-orders for Nvidia Shield. The console will be offered to the US and Canadian residents in limited quantities and priced at US $349.

In case you somehow managed to miss it, Nvidia Shield is Nvidia's 5-inch 1280x720 Android Jelly Bean powered handheld console, unveiled back at CES 2013 in January. It features a Tegra 4 chip clocked at 1.9GHz, 2GB of RAM, 16GB of internal storage expandable by microSD card slot. The rest of the specs include integrated stereo bass reflex, 802.11n 2x2 MIMO WiFi and a 28.8 Whr battery.

Those that decide to pre-order the Nvidia Shield wil be also getting, in addition to the console, an AC adapter and USB cable, a silver lid as well as Expandable: Rearmed and Sonic 4 Episode II THD game titles. Nvidia also offers some accessories including a carrying case for US $39.99 as well as carbon fiber and glossy black lid, US $19.99 each.

According to the pre-order site, the Shield should ship by July and offer is currently limited to four units per person as well as the North American market.

You can find the pre-order page here. 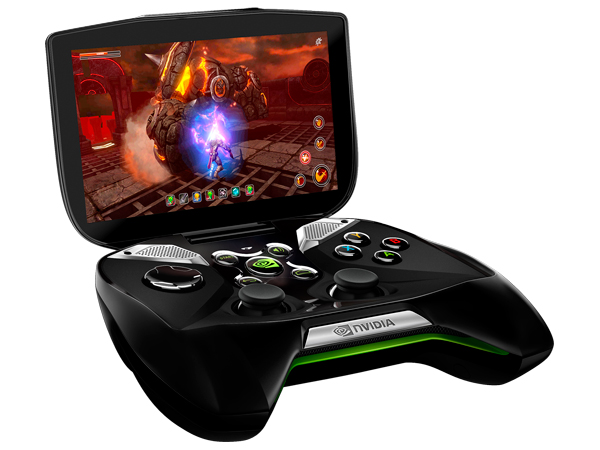 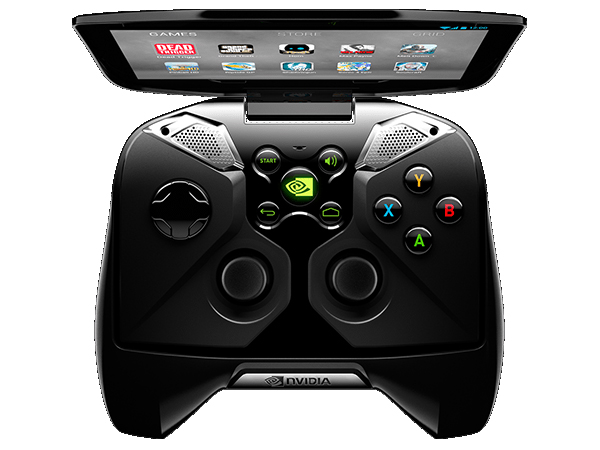 Last modified on 15 May 2013
Rate this item
(0 votes)
Tagged under
More in this category: « AT&T likely to drop Facebook phone Nokia officially announces the new Lumia 925 »
back to top