When aluminum takes over

It looks like Huawei took all those negative remarks about build quality to heart. Judging by the recent leak of their upcoming Huawei Edge flagship, aluminum is definitely the new plastic.

Chinese smartphone brands have been plagued by low build quality forever, but now it looks like Huawei is definitely turing the page if this leak proves to be the actual Huawei upcoming Edge flagship smartphone. Judging by the first pictures and info, the Huawei Edge will have a beautiful 6.3mm thick (or rather thin) aluminum body with a curved back making it one of the slimmest devices on the market.

The rumored specs are nice and might make the competition sweat, as the Edge will feature a 4.9-inch 1920x1080p screen, a yet to be revealed quad-core processor paired up with 2GB of RAM and a 13-megapixel rear camera. It will be available in 16 and 32GB version and should run on Android 4.2 Jelly Bean OS. Despite impressive slim dimensions, Huawei also plans to squeeze in the 2600mAh battery.

According to currently available information, the Edge is expected in the second half of the year so we are still far away from it, but it is definitely nice to know that manufacturers are paying more attention to design as well as specs.

You can check out the original leak over at Nowhereelse.fr. (via Phonearena.com). 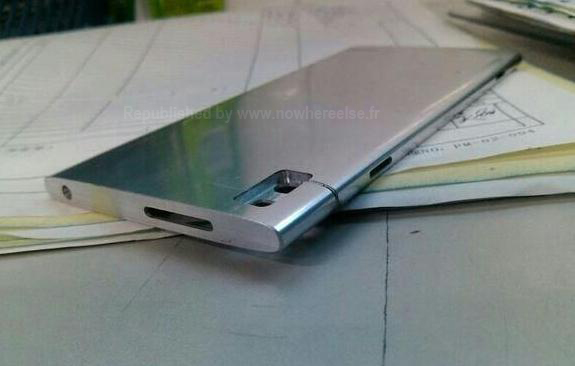 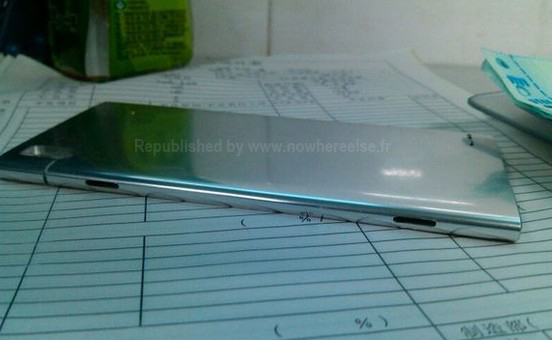 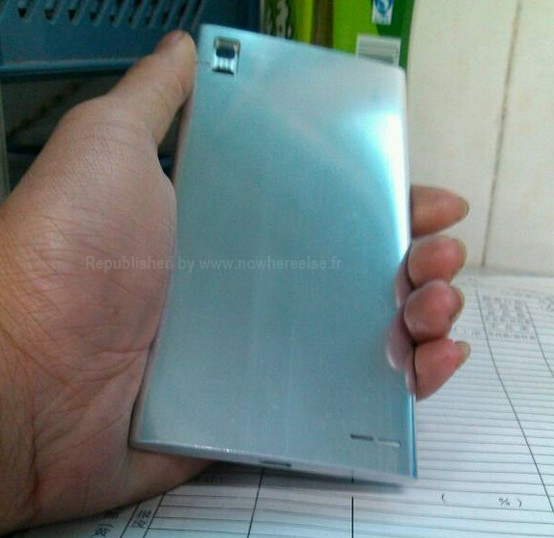