The world's first Tegra 2 smartphone, and the one that ended up in the Guinness World Records book as the first dual-core smartphone available to the public, is finally getting its taste of Google's Ice Cream Sandwich OS.

The new V30a update includes Ice Cream Sandwich OS and LG's launcher and is currently rolling out to unlocked devices across the Europe. Carrier-locked ones will have to wait a tad bit longer but that one should eventually come as well. As you remember, LG already updated the Optimus 2X in the South Korea and it was just a matter of time before it hits Europe, despite earlier rumors that ICS update will never come.

Unfortunately, the Jelly Bean update is probably out of the question and we honestly hope that LG will eventually do better with updates when it comes to the Optimus G and Optimus 4X HD. 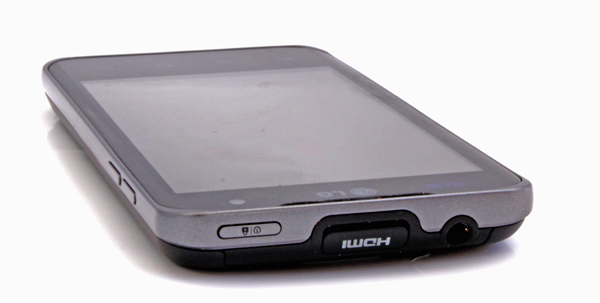 Last modified on 10 December 2012
Rate this item
(0 votes)
Tagged under
More in this category: « Huawei working on Galaxy Note II competitor Android 4.2 malware scanner is pants »
back to top