According to MK Business News, the successor of Samsung's quite interesting Galaxy Note might be on schedule to debut in October, just in time to mix it up with Apple's iPhone 5.

Although the iPhone 5 is still just a vague rumour, Samsung's Galaxy Note II will apparently use an unbreakable plane display (UBP) and feature quad-core processor, a 12 megapixel camera and improved battery life when compared to its predecessor. Of course, the Galaxy Note II name is not carved in stone and rumours are stating that it could end up to be even larger than the 5.3-inch Galaxy Note which could easily push it into tablet space, rather than the smartphone arena.

According to sources, the UBP display should make the tablet-smartphone hybrid even thinner and improve its build quality. The last piece of info places the upcoming Jelly Bean OS on top of it.

Of course, these are still rumours and should be taken with a grain of salt. You can check out original news post here. (via TheVerge.com) 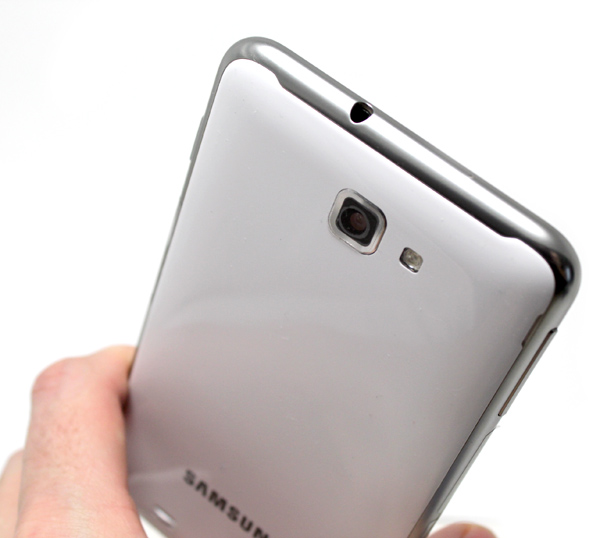 Last modified on 22 June 2012
Rate this item
(0 votes)
Tagged under
More in this category: « Windows Phone 8 sticks with Qualcomm Jelly Bean is Android 4.1 »
back to top