Surprising US $99.99 price tag with contract


As rumoured earlier, Motorola's Atrix 2 smartphone has started selling at AT&T. The news comes with a rather surprising twist as the price is set at US $99.99 (with a contract) rather than the US $199.99 that was earlier reported.

In case you missed it, Motorola's Atrix 2 phone features a TI OMAP 1GHz dual-core CPU with 1GB of RAM, packed behind the 4.3-inch 540x960 TFT capacitive touchscreen with Gorilla Glass. The rest of the specs include HSPA+ support, 8GB of ROM, microSD card slot, rear 8 megapixel camera with autofocus, LED flash and 1080p video recording, front camera for video calls, Android 2.3 Gingerbread OS and a 1785mAh battery that should be enough for 9 hours of talk time. 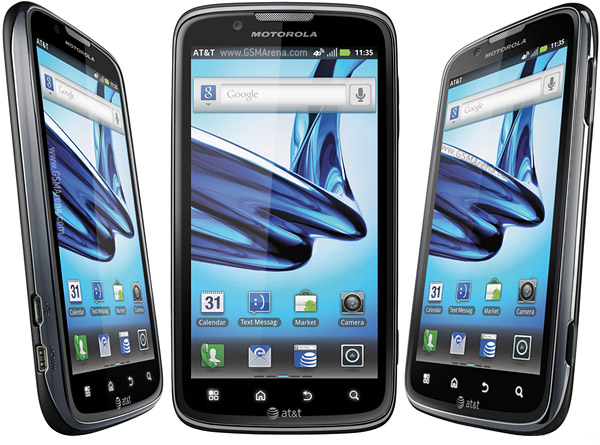 Last modified on 17 October 2011
Rate this item
(0 votes)
Tagged under
More in this category: « iPhone4S helps you spy on your spouse Apple sells 4 million iPhones »
back to top