HTC has announced its latest and a very first Android smartphone that will feature Beats Audio processing, the HTC Sensation XE.

The new Sensation XE features a 4.3-inch 960x540 touchscreen, Qualcomm's 1.5GHz dual-core processor, 768MB or RAM, and runs on Android 2.3.4 OS backed up with HTC's own Sense UI 3.0. The rest of the specs include an 8 megapixel camera with dual-LED flash and 1080p recording, front VGA cam, microSD card slot and a beefy 1730mAh battery.

The one thing that makes this smartphone different from all the rest is the hardware and software based Beats Audio processing that should deliver fuller bass, sharper vocals and broader audio range once you plug in that special pair of Beats by Dr. Dre headphones.

The HTC Sensation XE is scheduled to appear in October and the price is set at €589, at least in Europe. 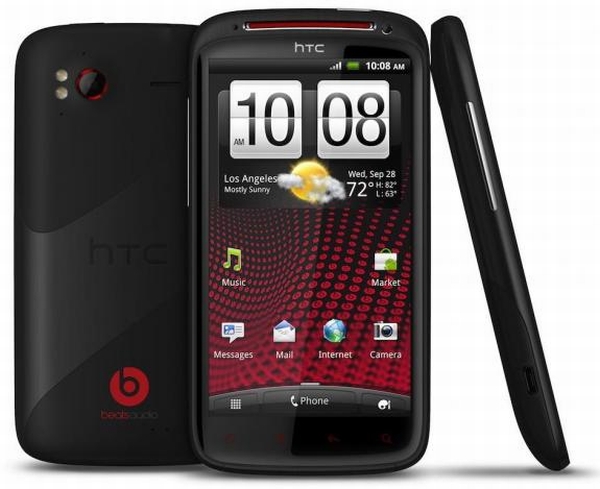 Last modified on 15 September 2011
Rate this item
(1 Vote)
Tagged under
More in this category: « Microsoft wants $15 per Android phone Four BlackBerry models are coming »
back to top