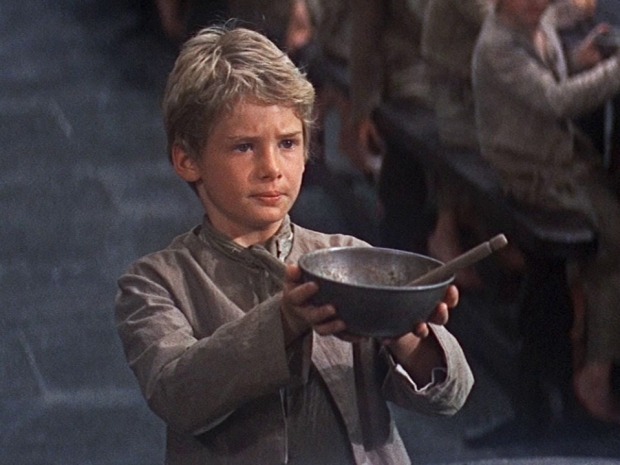 The fruity cargo cult Apple is at the centre of another child-labour scandal – this time over its smartwatch.

At the centre of the allegations is a claim that the Apple Watch supplier Quanta Computer relied upon illegally employed students to help manufacture the company's wearable.

The Financial Times reported how dozens of students were ostensibly working as interns, but in reality were working assembly line shifts, often throughout the night.

Some students even reported working six days a week in 12-hour shifts,"

The allegations stem from a report put together by SACOM, a workers rights group based out of Hong Kong. In compiling its report, SACOM notes that it interviewed upwards of 28 students.

The FT report reads in part: "The alleged abuses echo the labour violations uncovered last year in Apple's iPhone supply chain at its Foxconn Zhengzhou factory, where both Apple and Foxconn acknowledged that student interns had illegally worked overtime. The two companies said at the time that they would end the practice of student interns working extra hours."

In a statement on the matter, Apple said that it is "urgently" looking into the claims and that they have a "zero tolerance" policy for companies who try to skirt around Apple's workplace guidelines.

Last modified on 30 October 2018
Rate this item
(0 votes)
Tagged under
More in this category: « MIT creates mass production process for cell-sized robots Get ready for extended reality »
back to top