Get ready for extended reality 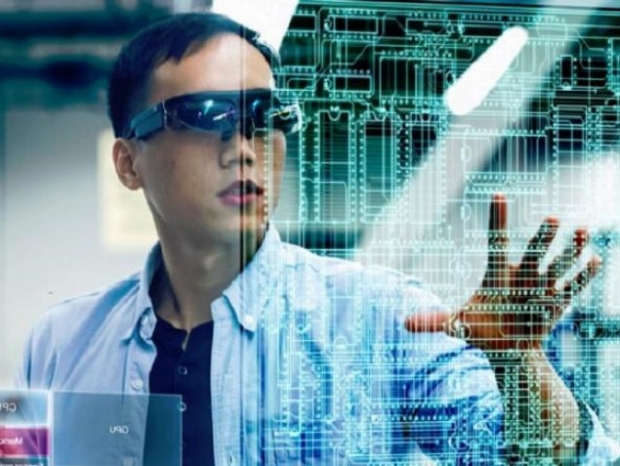 While Virtual Reality (VR) and Augmented Reality (AR) have become more prominent in our everyday media, a new umbrella term that encompasses both is now being touted.

Extended Reality (XR) is attracting the attention of businesses of all sizes, spread across a variety of industries.

According to Hire Intelligence in retail, XR technology is already being used to enable shoppers to see how furniture will look in their home. Automotive designers use the technology to sculpt new vehicles in virtual reality design suites. Emergency responders rehearse disaster scenarios in a

XR technology spending has exploded in the last two years since the release of affordable headsets. The guide also examines the future of XR technology and how the industry is expected to grow.

It is predicted that by the end of 2018, consumers will have spent more than double on XR ($7.7 billion) than they did in 2017 ($3.4 billion). The guide also highlights that there is a growing trend in terms of spending - AR technology is now overtaking VR.

Experts predict that by 2020, the travel and leisure industry will funnel 80per cent of its total XR investment into AR. The guide also shows that by 2022 there will be $1.7 million worth of smart glasses shipments for the automotive industry alone. Other statistics include:

In contradiction to recent speculation that the popularity of VR and AR is decreasing, the conclusion of this extensive research shows that the future of XR is bright. Consumers are proving this by continuing to purchase hardware for both AR and VR, and industries are increasingly recognising the practical applications in the workplace. It is clear that XR is destined to play an important role in classrooms, hospitals, factories and offices.

General manager of Hire Intelligence Europe, Mark Bates, says, “We wanted to create this guide to highlight the importance of Extended Reality in the future of industry, and by extension, our day to day lives. As you can see from our research, the rise of XR shows no sign of abating, it’s revolutionising how we approach training, collaboration, and events across a variety of industries.

As a technology provider, it’s important that we stay ahead of the curve. As the technology develops there are more opportunities to learn about and engage with XR and its potential is hugely exciting. This guide is our way of highlighting the bright future which lies ahead.”

Last modified on 06 November 2018
Rate this item
(0 votes)
Tagged under
More in this category: « iWatch might have been made by kids Palmer Luckey was not fired for supporting Trump »
back to top