VR headsets are a “slow burn” 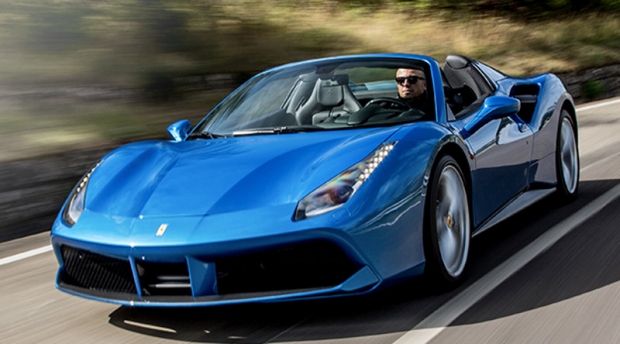 A report from research company Strategy Analytics said that by the end of this year only three percent of Brits will own a VR headset.

And most of those are of the cheap cardboard variety rather than high end and highly expensive units.

Lower end headsets will account for 92 percent of units sold, according to analyst David MacQueen.

“Despite the rush of companies eager to jump in, the reality is that VR take-up among the British public will be a slow burn and dominated by low-cost headsets.The VR headset market will be much like the car market – most owning the likes of Vauxhalls and Fords, a handful owning Porsches and the odd few splashing out on a Ferrari,” he said.

But by 2019 one in four British adults will have a VR headset. He said it would take five years for decent market penetration.

He said: “Despite the slow start, there’s a real opportunity in the longer term,” he says. “VR can bring new experiences to people beyond the obvious next step in video games. There’s also watching sport right in amongst the action, enhanced communications and social networking, plus more serious uses such as better educational materials for kids or use in architecture and design.”

Last modified on 13 October 2016
Rate this item
(1 Vote)
Tagged under
More in this category: « Mobile VR coasts on novelty HTC shows off new controller prototype »
back to top