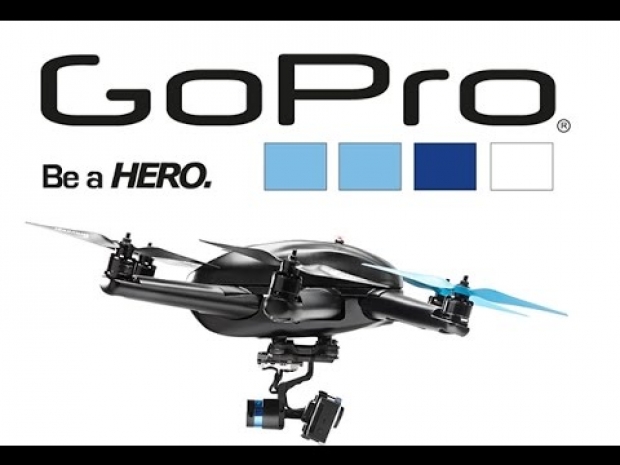 So much for sorting out its problems quickly

Wearable action camera GoPro was banking on the release of its drone camera, the Karma as a way of pulling itself out of trouble.  But now it has surprised analysts by saying that the drone will be delayed until the Christmas sales.

The drone, which was expected to release in the first half of the year. But the company said that it needed to work on some of the Drone's features. However the company is being a little quiet about why these features did not need working on three months ago.

GoPro's helmet-and body-mounted cameras are popular with surfers, skydivers and other adventure sports enthusiasts, but the outfit is facing competition from better smartphones. The company's revenue halved to $183.5 million in first quarter ended March 31.

Last modified on 06 May 2016
Rate this item
(1 Vote)
Tagged under
More in this category: « VR could cure paranoia Google files patent for in-eye biological personal computer »
back to top