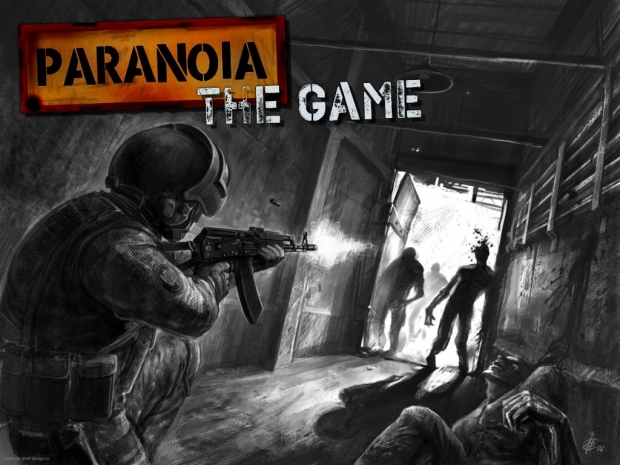 But that is what they want you to think

Researchers at Oxford University think that virtual reality could soon be being used to treat psychological disorders such as paranoia.

In the British Journal of Psychiatry, which we get for the horoscope, the researchers explained who they stuck paranoid people into virtual social situations. Through interacting with the VR experience, subjects were able to safely experience situations that might otherwise have made them anxious.  We would have thought that paranoid people would not even have put on the glasses, but apparently they did.

By the end of the day more than half of the 30 participants no longer suffered from severe paranoia. This positive impact carried through into real world situations, such as visiting a local shop.

Paranoia causes acute anxiety in social situations – after all they believe that everyone is out to get them.  About two percent of the population suffer from paranoia which is sometimes connected to schizophrenia.

Treatment methods for anxiety often involve slowly introducing the source of anxiety in a way that allows the patient to learn that this event is safe rather than dangerous. The VR experiment, used a train ride and a lift scene taught subjects to relearn that they were really safe.

The VR simulation did not use very photorealistic graphics, which raises another question about if realism is important to have a positive impact.