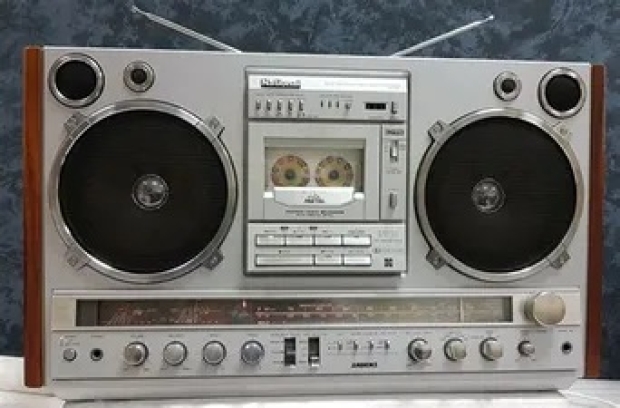 Will cost a fortune too

The dark satanic rumour mill has manufactured a hell on earth yarn claiming that custom RX 7000 graphics cards from third-party card makers are set to launch later than the reference boards, and will cost an arm and a leg (picture shows a National RX 7000 which we remember fondly).

VideoCardz spotted a comment on the  Board Channels forum (in China) which claims that the only RX 7900 XT and 7900 XTX graphics cards to emerge initially on AMD’s launch day (December 13) will be the reference boards.

Those are the ones built to AMD’s own reference spec and there will be no third party cards available. There will be models with higher clocks, better cooling but these will not be seen for two weeks after the reference boards are pushed onto shelves.

This means that Santa is not likely to be able to deliver third party cards even if customers have been especially nice. Indeed most of them will not be seen until the start of 2023.

The Chinese source claims that custom boards may be “much more expensive” compared to the initial reference models.