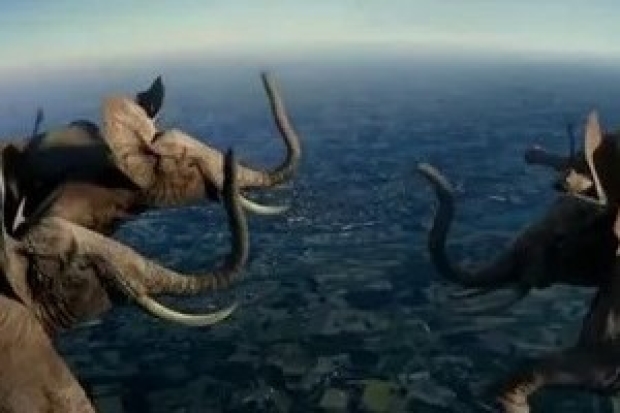 Shipments of integrated and discrete graphics processing units dropped to a 10-year low in the third quarter as PC OEMs reduced procurements of CPUs, and gamers lowered their purchases of existing graphics cards while waiting for next-generation products.

Beancounters at Jon Peddie Research said that miners ceased to buy graphics boards due to changes that happened to Ethereum and this caused standalone graphics cards for desktops hit a multi-year low.

Usually, PC makers increase procurement of PC hardware components in the third quarter as they assemble computers to sell them in back-to-school and holiday seasons when sales are high. But as demand for PCs softened recently, manufacturers initiated inventory corrections and lowered their components buying to sell off what they already have.

This meant that sales of integrated and discrete GPU dropped to 75.5 million units in Q3 2022, down 10.5 per cent sequentially and 25.1 per cent year-over-year, according to Jon Peddie Research.

Shipments of desktop GPUs fell by 15.43 per cent, and notebook GPUs decreased by 30 per cent, which is the most significant drop since the 2009 recession, Jon Peddie Research's report said.