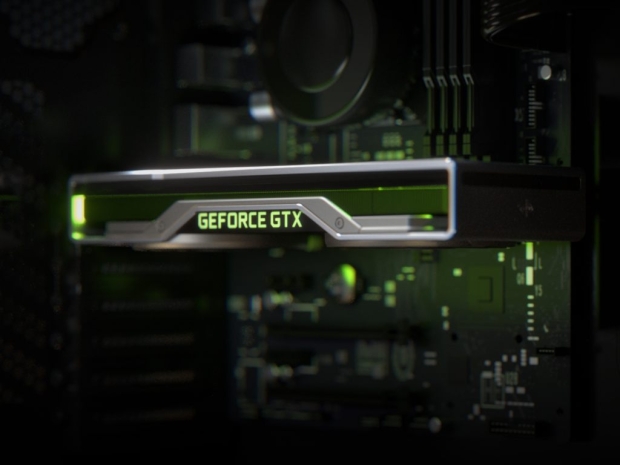 It appears that the Geforce GTX 1630 should finally launch tomorrow, June 28th, and replace the aging GTX 1050 Ti at the same MSRP.

The new entry-level card from Nvidia is based on TU117-150 GPU, packing 512 CUDA cores and 4GB of GDDR6 memory on a 64-bit memory interface, leaving it with 96GB/s of memory bandwidth. The GPU is clocked at up to 1785MHz.

Colorful's custom version have already been spotted online and published by Videocardz.com, and while this is an entry-level card, Colorful went for a dual-slot dual-fan cooling solution as a part for th BattleAx series. It needs a single 6-pin PCIe power connector. 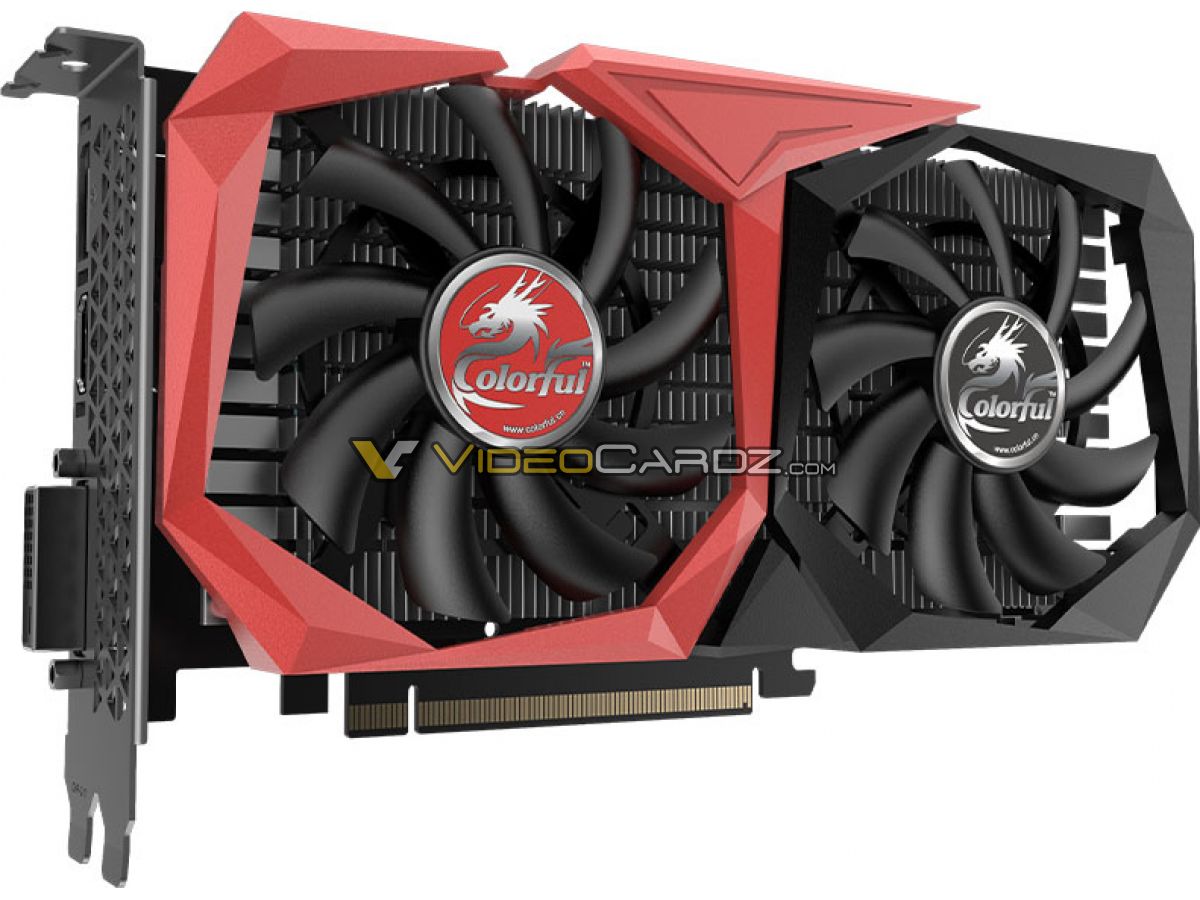 Rate this item
(1 Vote)
Tagged under
More in this category: « AMD might move to monster RDNA 3 GPU With Dual graphics dies EVGA rolls out PowerLink 41s power adapter »
back to top