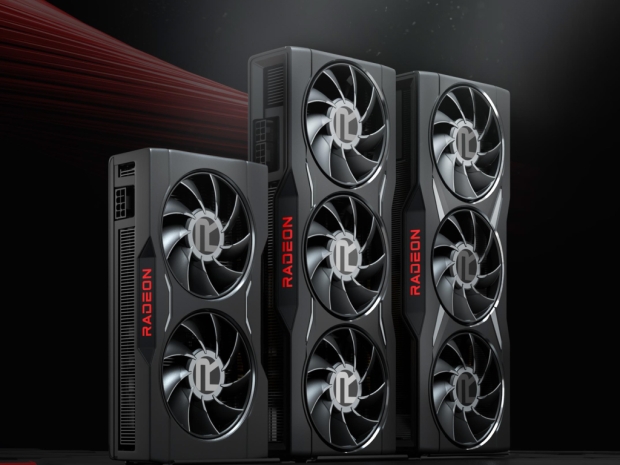 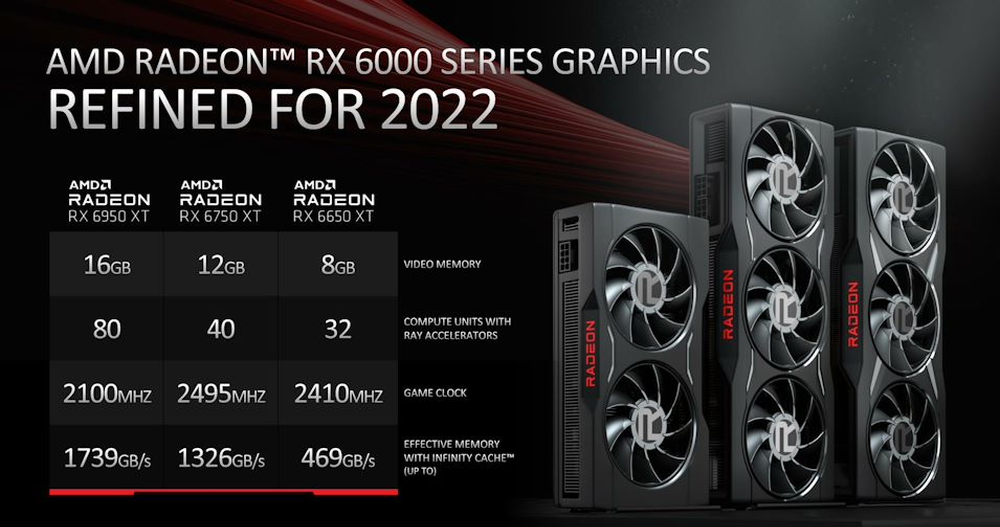 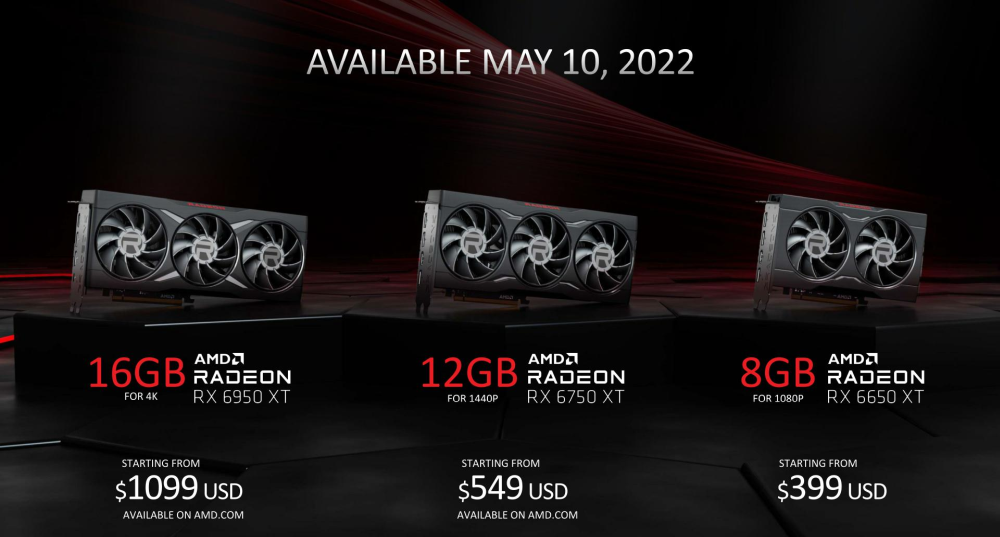 In addition to three new SKUs, AMD has also announced the new Raise the Game 2022 bundle, giving those that purchase a "qualifying AMD Radeon RX 6000 series graphics card from a participating retailer after May 10, 2022" a code that can be redeemed for one or more AAA games, depending on the graphics card model. The new titles that will be available are Saints Row: The Third (2022 Remastered), and Sniper Elite 5, with more games to be added at a later date.

Rate this item
(5 votes)
Tagged under
More in this category: « AMD Phoenix APU might give top graphics Intel confirms its Arc is facing delays »
back to top