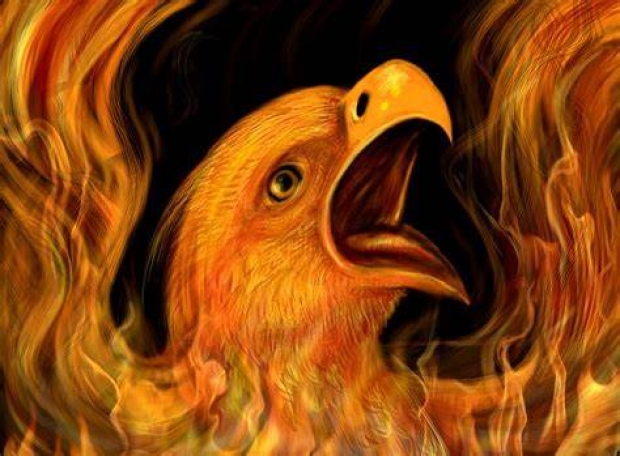 Even the lower power version will match Nvidia

Phoenix, the next generation of AMD APUs, named after a bird which catches fire and is reborn from the ashes, might offer unprecedented mobile graphics performance.

Word on the street is that Phoenix might fly in with an integrated GPU that could rival the mobile version of Nvidia’s GeForce RTX 3060.

AMD leaker: Greymon55 tweeted that as part of the Ryzen 7000 (Zen 4) series, AMD will launch two APU lineups to be featured in next-gen laptops.

AMD Dragon Range is the lineup made for high-performance laptops, while AMD Phoenix is the power-conservative variant built for thin and lightweight notebooks. Although both are going to be built based on Zen 4 architecture, it now seems that even Phoenix will feature RDNA 3 graphics with considerable power.

Greymon55 compared the performance of the integrated GPU found in the AMD Phoenix APU to that of the 60-watt version of the mobile RTX 3060.

The card usually supports Dynamic Boost which ups the power by an extra 20 watts, but if Phoenix offers performance that comes close to the 60-watt mobile RTX 3060, that will still be a massive achievement for lightweight gaming.

Even assuming that the iGPU in AMD Phoenix APUs compares to the worst version of the RTX 3060M, it will still be a concern for Nvidia.

Last modified on 10 May 2022
Rate this item
(9 votes)
Tagged under
More in this category: « Nvidia upgrades GeForce Now AMD officially launches the RX 6000 series refresh »
back to top