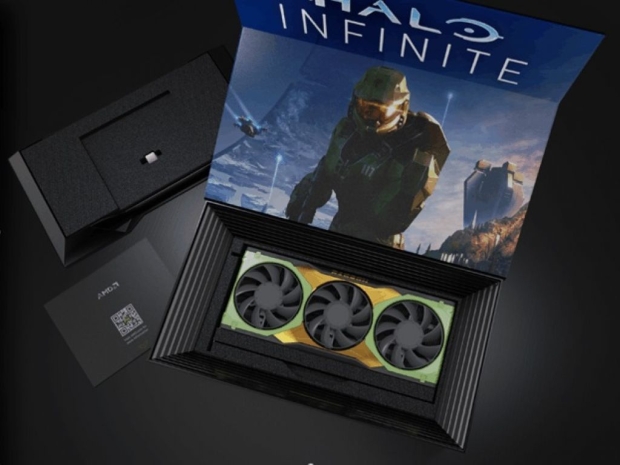 You won't be able to buy it

AMD has announced a partnership with 343 Industries and Microsoft in order to celebrate the upcoming release of Halo Infinite game, by launching a custom Halo-themed Radeon RX 6900 XT graphics card that, unfortunately, won't be available in retail, but rather as a part of various events and giveaways.

The new Halo-themed Radeon RX 6900 XT features a standard triple-fan cooling solution and design elements from Halo's most recognizable character, The Master Chief - Spartan John-117. The card has military green and faceplate gold elements at the front and on the backplate, as well as a 117 embossing and a LED Halo Infinite logo. 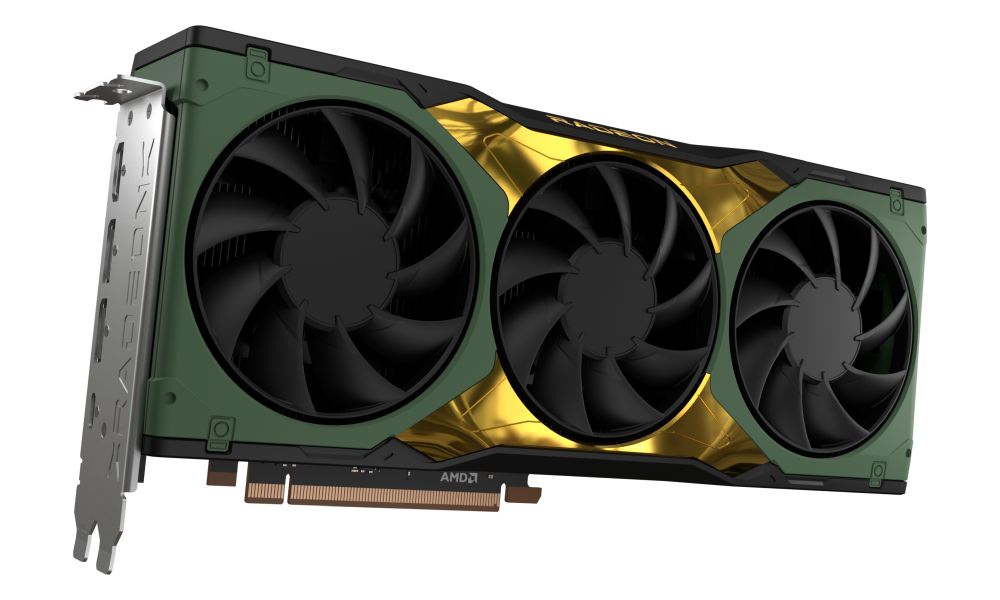 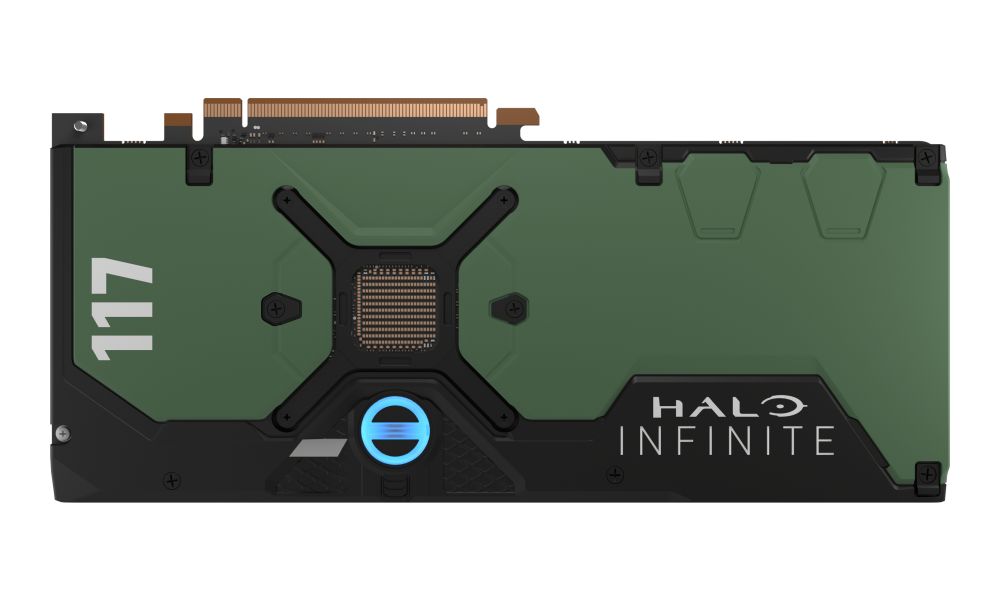 Microsoft jumped on the train, showing its close cooperation with AMD to bring ray tracing to Halo Infinite, saying that "Ray tracing is one our top development priorities post-launch and look forward to sharing more soon".

AMD was keen to note that the special edition, Halo-themed Radeon RX 6900 XT won't be available in retail, which is rather a letdown as this might be one of the best looking RX 6900 XT on the market. Instead, the special edition card will be offered in multiple opportunities over the coming weeks. 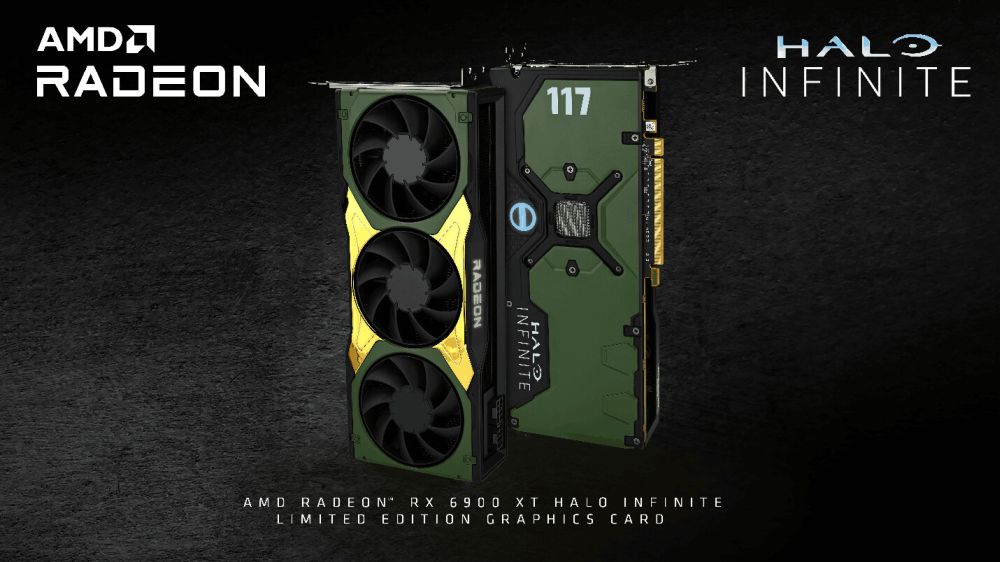 Last modified on 22 October 2021
Rate this item
(0 votes)
Tagged under
More in this category: « TV prices highest since 2012 AMD RDNA 3 graphics cards taped out »
back to top