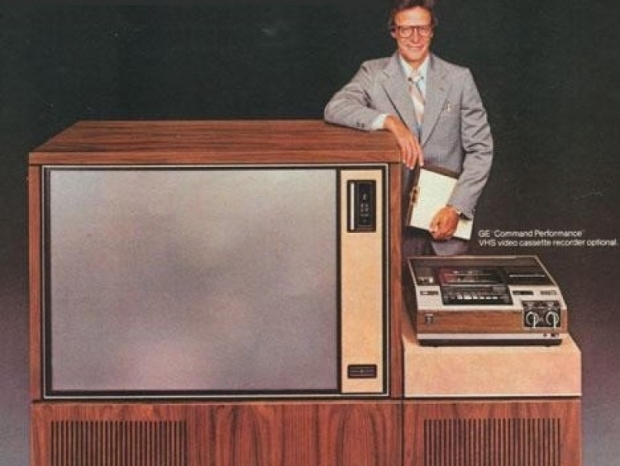 Pricing on TVs is the highest since at least 2012, according to figures from the NPD group.

Stephen Baker, vice president of Industry Analysis at NPD group said that holiday pricing overall is likely to be at least $100 above normal.

While that might not sound bad, that's the average of every TV sold in the US. The majority are entry-level models with small screens and modest features that bring down the average.

High-dollar TVs are selling better than ever, which of course helps drive up the average price.

"Sales of TVs over $1,500 are at record levels, and sales of TVs 75-inch and above are performing much better than the overall market", said Baker.

While the rest of the industry faces supply chain issues, there does not appear to be a shortage of tellies.

Baker said that while the port blockages were a concern, there are a lot of choices in the TV market.

Over the last few months TV sales have been tepid, which allows TV makers to build up enough inventory to deal with the holiday rush.

He predicts there will be price drops, there will be promotions, but all of those pricing activities will happen on products priced substantially higher than in previous years.

In other words, midrange and higher-end TVs, the ones selling at a historic clip, are still likely to see plenty of price reductions in the next couple months. In fact, some are happening already.

Last modified on 21 October 2021
Rate this item
(0 votes)
Tagged under
More in this category: « Nvidia kills off Kepler AMD teams up with 343 Industries for special Halo-themed RX 6900 XT »
back to top