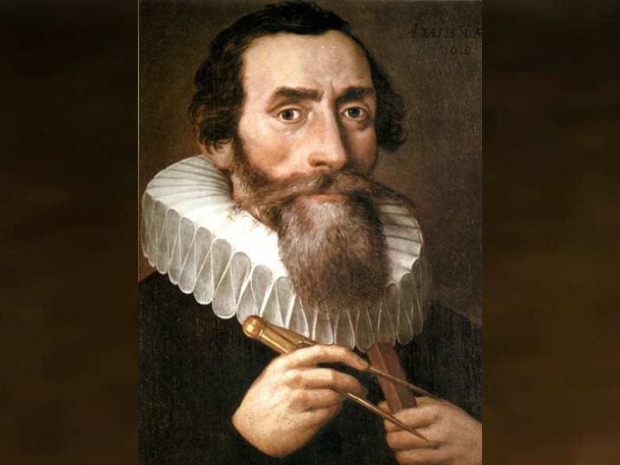 The chip maker named after a Roman vengeance daemon Nvidia has announced that at the same time that it kills off support for Windows 7 and Windows 8/8.1 it will abandon its decade-old Kepler architecture GPUs.

Nvidia isn't  publicising the latest driver as one that abandons Windows 7, 8/8.1 or Kepler GPU owners, so we have to point it out.  Instead Nvidia is keen to point out optimisations delivered for the newly launched Back 4 Blood (with DLSS), as well as the Crysis Remastered Trilogy, and The Riftbreaker.  It also talks up how its DLSS support is expanding faster than a sumo wrestler's jock strap It has been added to Baldur’s Gate 3, Chivalry 2, Rise of the Tomb Raider, Shadow of the Tomb Raider, and Sword and Fairy 7. Nivida also says its Windows 11 ready driver has added 15 new GeForce Experience Optimal Playable Setting profiles for the latest games.

In fact the only proof that we have got that Windows 7 , 8, and Kepler are gone is that they are not mentioned any more in the release notes for the latest driver. It is as if they never were.

The GPUs now supported by this driver are only the Ampere, Turing, Pascal and Maxwell. The GeForce GTX 750 Ti, GTX 750, and GTX 745 (OEM) will continue to get support as despite being in the 700 series they feature Maxwell GPUs.

Last modified on 13 October 2021
Rate this item
(1 Vote)
Tagged under
More in this category: « Exynos 2200 mobile chip will support ray tracing TV prices highest since 2012 »
back to top