AMD to ramp up GPU production 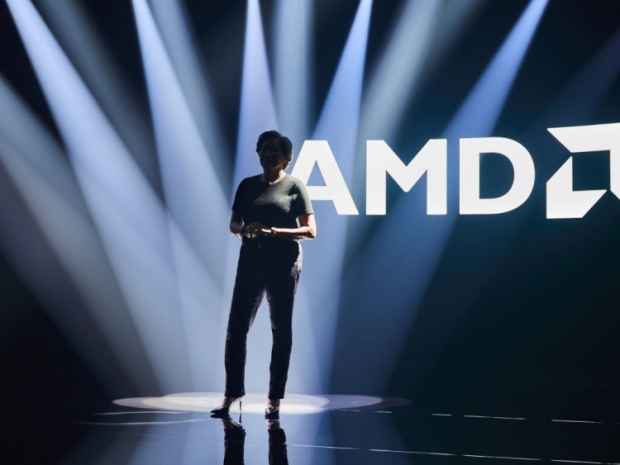 Things could get better in the coming quarters

According to details revealed during its Q1 2021 financial call, AMD is ramping up GPU production and expects increase sales from Radeon RX 6000 series in the coming quarters.

While AMD's RX 6000 series is generally doing well in the desktop GPU market and is finally giving Nvidia a run for its money, a tight supply, combined with high prices due to the crypto-currency mining craze and scalpers, has led to "only" a double-digit percentage increase in GPU sales during the first quarter of fiscal 2021.

Replying to a question from Vivek Arya, Bank of America Merrill Lynch analyst, Dr. Lisa Su noted that the company see very strong demand for all products, from Ryzen 5000 mobile APUs, Radeon RX 6000 series graphics cards, to Milan EPYC CPUs, and has seen good customer ordering patterns and strong backlog. Su added that the company has been working very closely with supply chain partners and "have good visibility to additional supply as we go throughout the year".

AMD has reported record Q1 2021 financial results, reporting a $3.45B of revenue and an increase from both Computing and Graphics as well as Enterprise, Embedded and Semi-Custom segments.

Ramping up the GPU production might be quite hard due to the fact that TSMC production is spread thinly, but, hopefully, AMD could get ahead of it and we could see graphics card selling closer to MSRP in the near future.