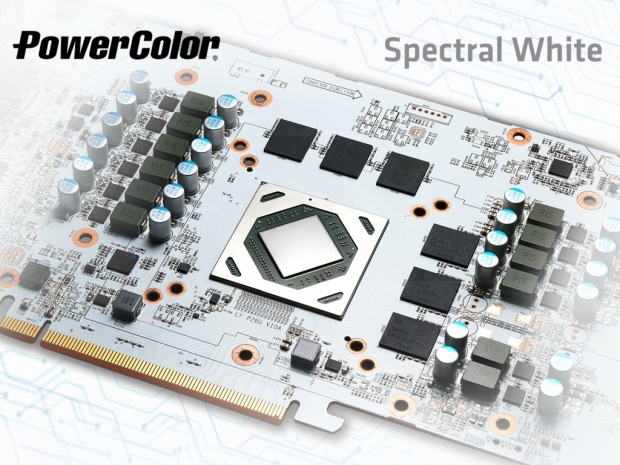 To be a part of the Hellhound series

While it is still not clear if Powercolor will make any other changes other than an all-white PCB, the original RX 6700 XT Hellhound is a great card to start with. It came with triple blue-LED illuminated fan cooler slapped on a shorter PCB and it comes with an 8+2-phase VRM with DrMOS which draws power from two 8-pin PCIe power connectors.

While the reference card has a base GPU clock of 2321MHz, a game clock of 2424MHz, and a GPU Boost clock of 2581MHz, Powercolor has pushed the original RX 6700 XT Hellhound a bit higher, pushing the Boost clock to 2581MHz. It is left to be seen if the all-white version will change those clocks.

Unfortunately, Powercolor did not reveal any specific details about the actual release date or the price, and currently, only the PowerColor Red Devil Radeon RX 6700 XT is listed over at Amazon.com with a price set at $1,278.46.