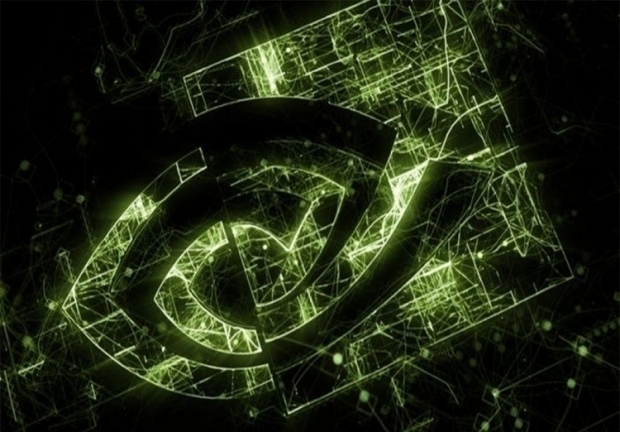 The biggest update is support for the Resizable BAR on GeForce RTX 30-series desktop and mobile GPUs, as well as beta support for virtualization on Geforce GPUs.

There are a few drawbacks, as you need to update the vBIOS in order to enable PCIe Resizable BAR, via either the Nvidia site if you are running the Founders Edition card or from a specific Nvidia AIC partner. Of course, you also need a supported motherboard.

According to Nvidia, ReBAR is supported in 17 titles so far, and you are looking at anywhere between 5.9 and 11.9 percent performance improvement. 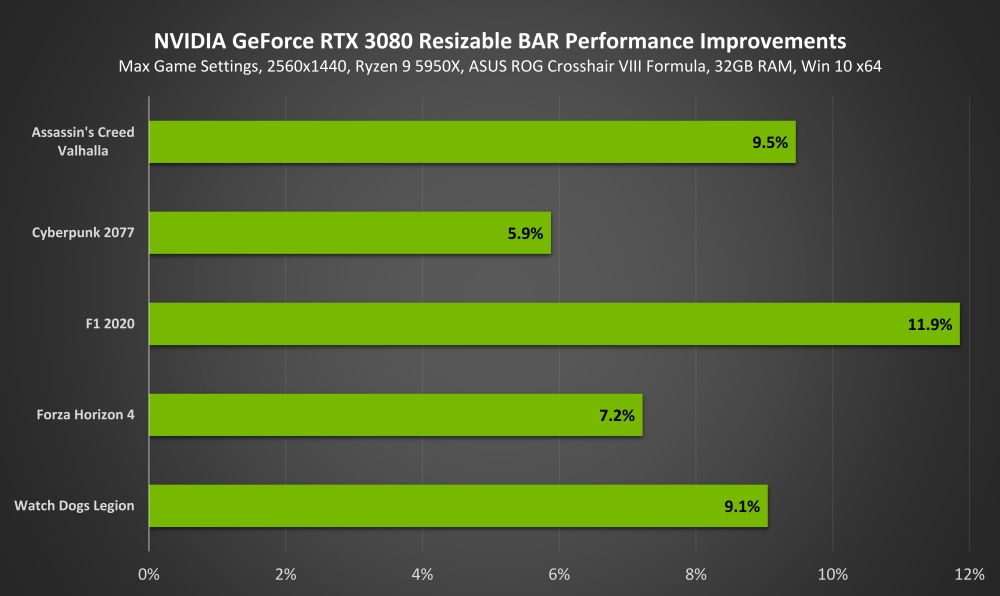 You can check out more details and instructions for ReBAR support over at Nvidia, and find the latest driver as well as full release notes over at Nvidia's driver page.

Last modified on 01 April 2021
Rate this item
(0 votes)
Tagged under
More in this category: « Nvidia RTX 3080 Ti could be delayed to mid-May Unidentified Radeon Pro graphics card spotted »
back to top