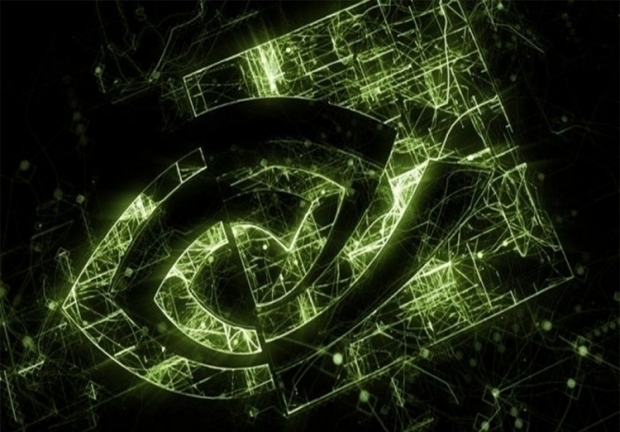 Nvidia has addressed a few questions regarding its record Q4/FY2021 financial conference call mentioned in detail here, and gave some updates on the GPU shortage, and mentioned the mining card strategy.

Nvidia in its record Q4/FY2021 financial conference call mentioned in detail here, gave some updates on the GPU shortage, and mentioned its mining card strategy.

A spokesperson has just confirmed that the demand for Geforce RTX gaming cards exceeds supply and the shortage is expected to last quite some time. As a matter of fact, it might last the whole year.

It appears that Nvidia is one of the companies caught in a high and limited supply situation. Demand is expected to exceed supply throughout the whole year. Numerous factors are likely attributing to the cause. Nvidia has a higher than ever demand for the RTX cards exceedinh anything in the company's recent history.

Many reports claim that manufacturing fabs, including both TSMC and Samsung that Nvidia use, have an issue with chemicals and general manufacturing demands. Fabs expected that chip demand would go down with the pandemic, but the complete opposite happened with the sudden growth in digitalization and gaming. Now companies, including Nvidia, cannot get enough chips and OEMs and AIBs cards. This is what is happening right now.

The new Nvidia mining card is expected to contribute $50 million to Nvidia's FY Q1 revenue, and it will be added to OEM and not the gaming breakdown.

It takes a couple of quarters to build an inventory, and Nvidia has several times confirmed that this is an incredible demand that it is facing. Mining is a part of the problem too. Still, Nvidia expects that much of the recent hash rate increase resulted from previous mining farms reactivation, an ASIC-based solution, and some gaming cards from Nvidia and its competition.

The shortage might not be affecting the GPU industry exclusively as other companies, including console makers, are effected by the same strong demand and low availability that may last most of 2021.