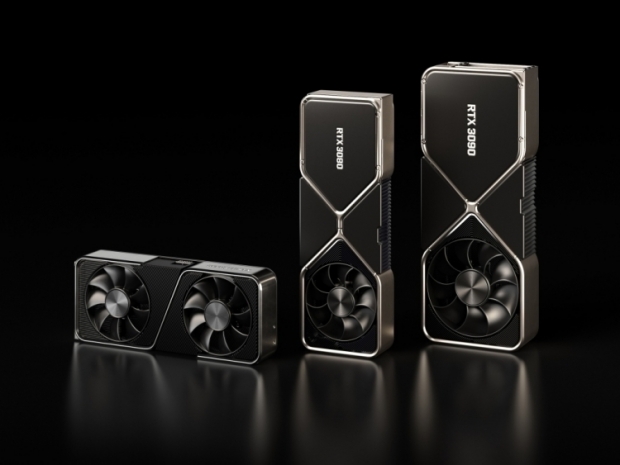 Although still not officially announced, the RTX 3060 Ti Founders Edition has been spotted and pictured in full detail.

According to Nvidia's own slide, the RTX 3060 Ti should end up slightly faster or in line with the RTX 2080 Super, which is pretty impressive considering it will launch with a $399 price tag. This SKU is expected to officially launch on December 2nd. 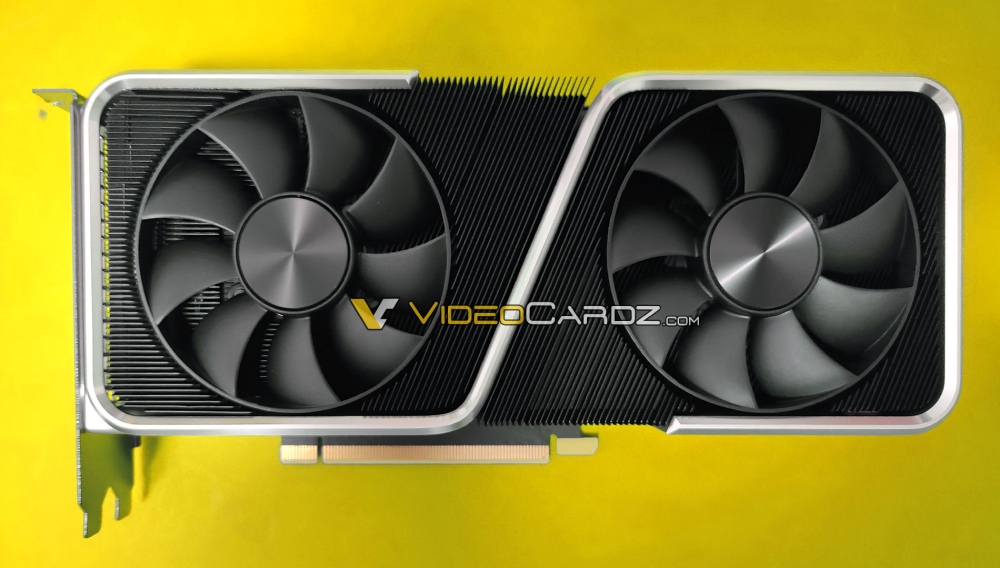 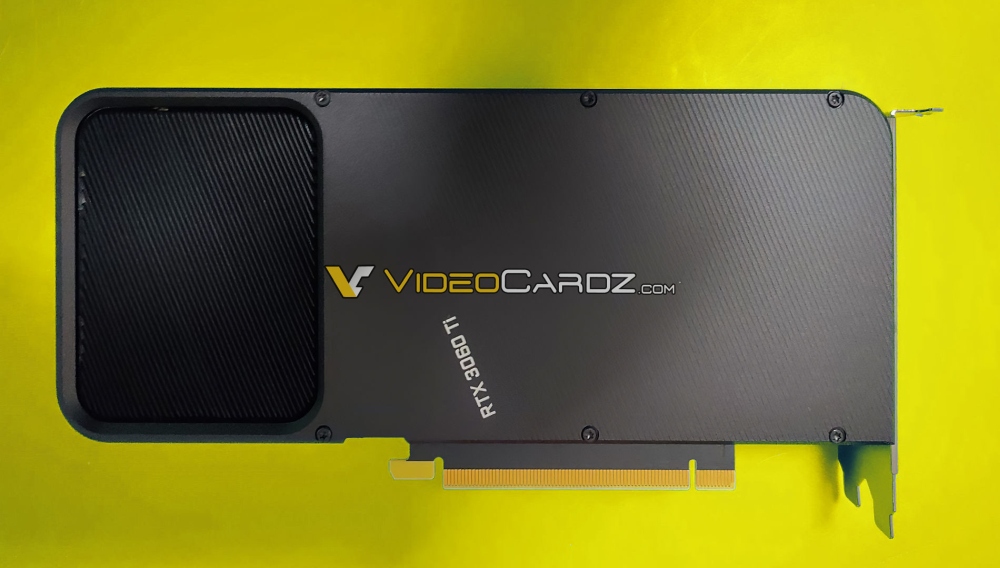 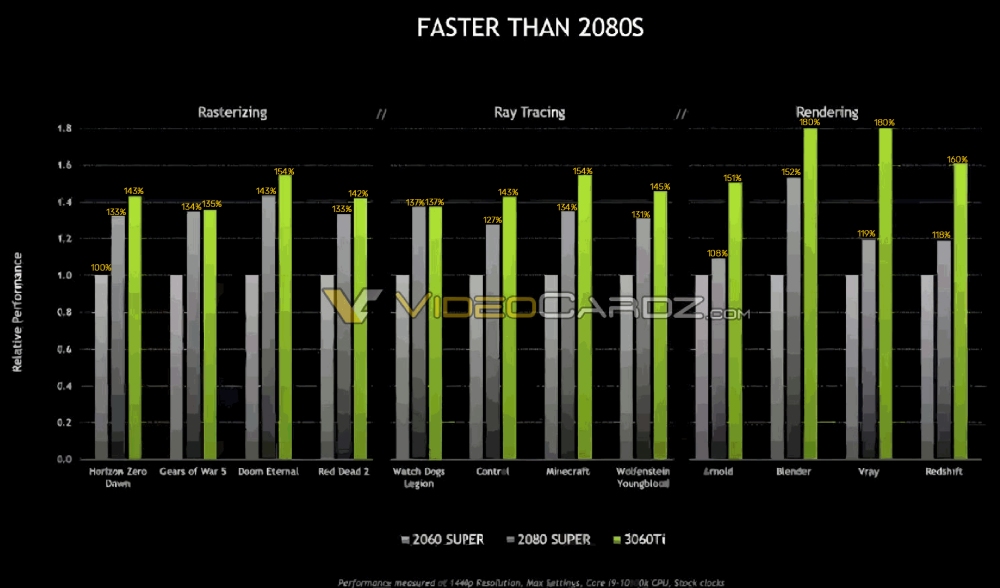 Last modified on 23 November 2020
Rate this item
(0 votes)
Tagged under
More in this category: « Powercolor spooks out its "Red Devil" RX 6800 series Nvidia Geforce RTX 3060 Ti is out »
back to top