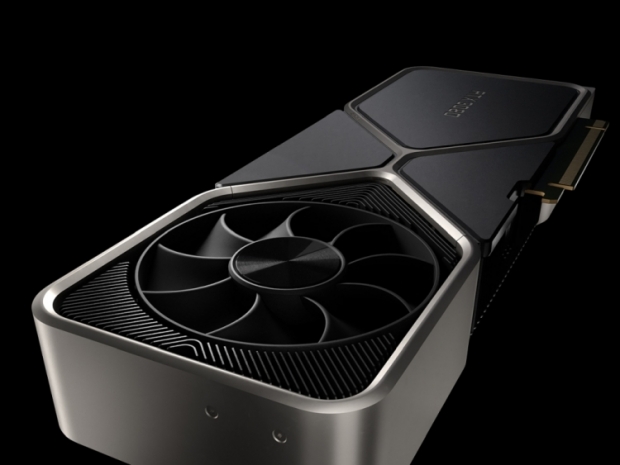 It appears that Geforce RTX 3080 might be facing a rough start and in addition to availability issues due to apparent high demand, the RTX 3080 users are facing random crashes and black screens. The issue appears to be specific to custom versions, and it might extend to RTX 3090 as it only hit the market yesterday.

According to more than a handful of reports from various forums including Reddit, Overclockers.co.uk, and Nvidia's own forum, and from various Nvidia AIC partners, like MSI, Nvidia, Zotac, and EVGA, it appears that RTX 3080 users are facing some issues with the card, mainly random crashes to the desktop (known as CTD), as well as black screens.

The issue does not appear to be an isolated case or just a handful of cards, but bear in mind that Nvidia was facing shortage and scalper issues with the initial launch and RTX 3080 is on its way to being quite a popular card, offering good performance per buck.

The issue so far also appears to be limited to certain boost clock rates above or around 2GHz, and currently, some users have managed to fix it by downclocking the card by 50MHz to 100MHz or undervolting it with the MSI Afterburner 4.6.3 BETA 2 utility.

It is possible that this is just a driver-related issue but so far, Nvidia and its AIC partners have been pretty silent about these issues.

Igor Wallossek from Igor's Lab went a bit deeper into the problem, pointing to a possible quality management issues due to secrecy, as well as possible wrong component selection, with some partners going for POSCAPs (Conductive Polymer Tantalum Solid Capacitors) rather than more expansive MLCCs (Multilayer Ceramic Chip Capacitors), which could be the source of the issue, and it could also extend to the Geforce RTX 3090 as well.

Of course, we should wait for an official response from either Nvidia or some of its AIC partners.