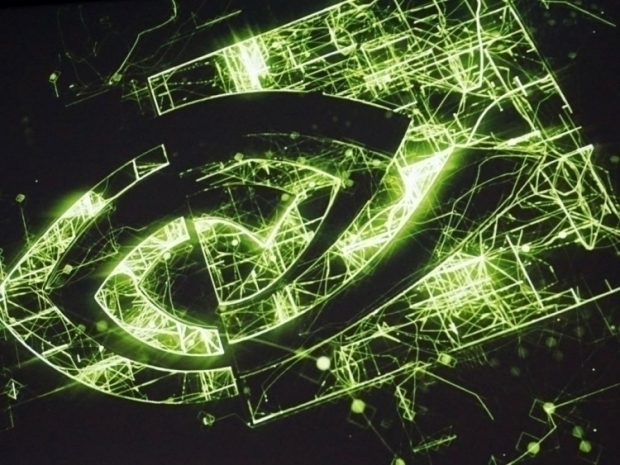 Nvidia has released its Geforce 456.38 WHQL Game Ready driver that adds support for Ampere-based RTX 3080 and upcoming RTX 3090 graphics cards, as well as kills SLI support. It also fixes some bugs and adds support for some upcoming games.

The new Geforce 458.38 WHQL Game Ready driver is now available for download, and it brings several improvements as well as some big changes.

To be precise, Nvidia has disabled "Implicit SLI" support on Ampere-based graphics cards but also announced that new SLI driver profiles won't be available after January 1st, 2021. This does not necessarily mean that multi-GPU support is dead, as thanks to DirectX 12 and Vulkan APIs, multi-GPU support can be enabled by game developers, or so-called "Explicit SLI".

As explained by Nvidia, "Explicit SLI is still supported, where the application knows the SLI state and uses extensions (such as DirectX 12 linked nodes, Vulkan device groups, or OpenGL multicast extensions) to issue commands to each device in the SLI group".

Currently, only RTX 3090 supports SLI, so it will be hard to convince game developers to go for it.

As always, you can find the new Geforce driver over at Nvidia's own support page.