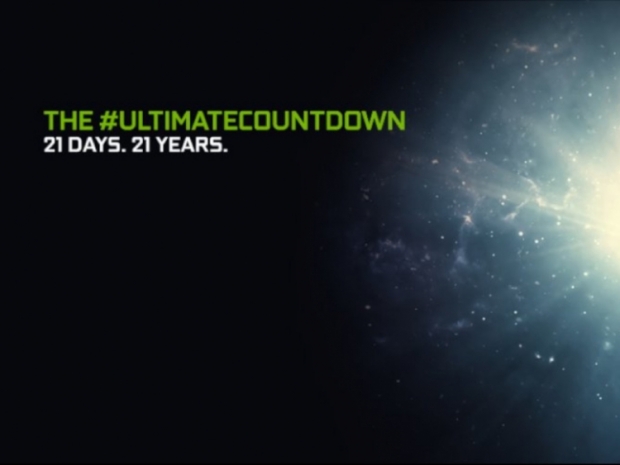 As we are close to the official announcement, it comes as no surprise that we are hearing more about Nvidia's upcoming RTX 30 series cards, and so far, information is pointing to three SKUs, the RTX 3090, RTX 3080, and the RTX 3070, with rumored specifications in tow.

According to Videocardz.com, the RTX 30 series GPU is made on a 7nm manufacturing process, but so far, this is still unconfirmed data. What Videocardz.com managed to confirm from its sources, and pretty much what we have been hearing from sources close to Nvidia, is a triple SKU launch, with RTX 3090 as the flagship card. There is still no word on the possible RTX 3060, or what Nvidia plans to offer in the mid-range segment, as those cards should come at a later date.

The Geforce RTX 3090 should end up with 5248 CUDA cores and 24GB of 19.5Gbps GDDR6X memory on a 384-bit memory interface, leaving it with a maximum bandwidth of 936GB/s. As detailed earlier and confirmed by Nvidia in its recent teaser, it will use the new 12-pin power connector, or two 8-pin PCIe power connectors, which should be enough to cover the 350W TGP.

The Geforce 3080 cuts the CUDA core number down to 4352 and comes with 10GB of 19Gbps GDDR6X memory on a 320-bit memory interface, which leaves it with a maximum bandwidth of 760GB/s. There is also a possibility that Nvidia AIC partners could come up with a 20GB version but this one is coming at a later date. The RTX 3080 also comes needs two 8-pin power connectors as it has a TGP of 320W.

There is bound to be more leaks as we draw closer to the special Nvidia Geforce Anniversary event, scheduled for September 1st.

Last modified on 30 August 2020
Rate this item
(1 Vote)
Tagged under
More in this category: « Nvidia announces the new Geforce MX450 mobile GPU AMD lifts the curtain on the Radeon RX 5300 »
back to top