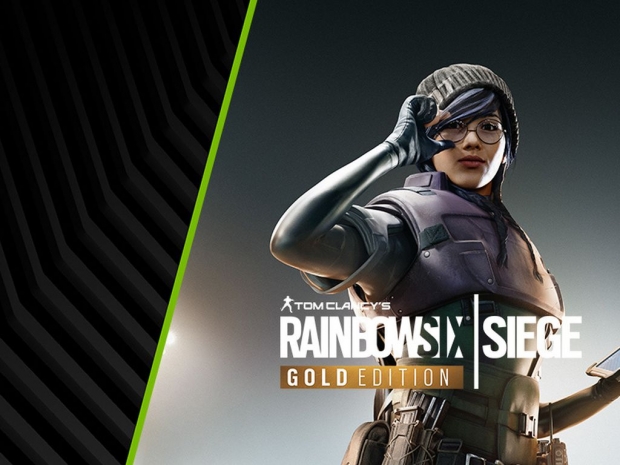 As a part of the Frames Wins Games promotion, it does not come as a surprise that Nvidia is picking games where its RTX series shines, with RTX 2060 delivering over 144FPS in Rainbow Six: Siege. 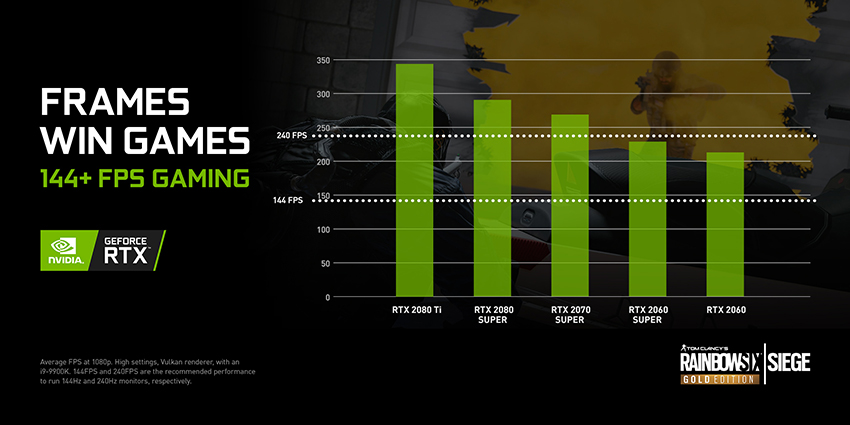 The Rainbow Six: Siege is already around for quite some time, and the latest Gold Edition gives early access to future pass privileges, as well as all other goodies that were released earlier.

The promotion is opened as of today and will be available until August 27th and includes select retailers/e-tailers and other Nvidia partners, all detailed over at Nvidia's dedicated bundle page. EVGA is one of the partners that offer the new bundle directly from its website.