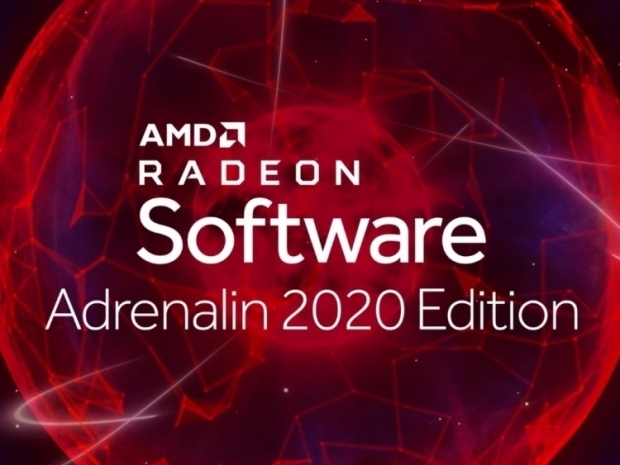 One to have for Grounded and Horizon: Zero Dawn

According to the release notes, the new Radeon Software Adrenalin 2020 Edition 20.8.1 graphics driver brings support and optimizations for Hyper Scape, Horizon Zero Dawn Complete Edition for PC, and Grounded games. AMD was keen to note that in Grounded, the new driver brings up to 9 percent higher performance on Radeon RX 5700 XT with epic graphics preset.

The new driver also brings several bug fixes, including some in Doom Eternal game, as well as some minor fixes for Radeon FreeSync, streaming and recording on Windows 7 with RX 5000 series, and more.

You can check out the full release notes with all fixed issues, as well as download the driver for 64-bit versions of Windows 7 and Windows 10 OS, over at AMD's support page.

Rate this item
(0 votes)
Tagged under
More in this category: « Nvidia launches new Rainbow Six bundle Nvidia teases something big for August 31st »
back to top