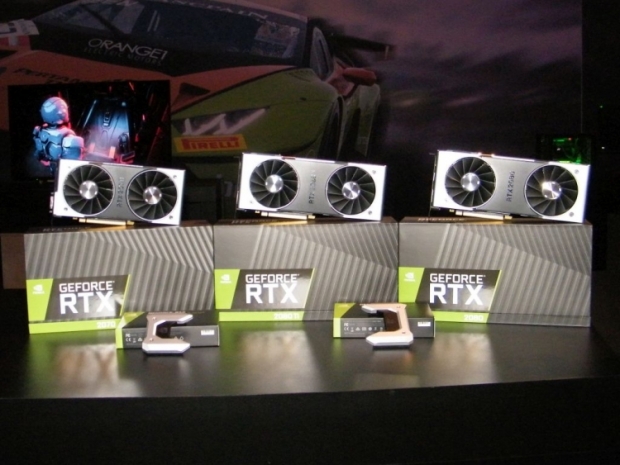 According to fresh leaks, it appears that Nvidia will launch a full refresh of its RTX series in mid-July, giving all cards a slight bump in CUDA core count as well as more or faster 16Gbps memory in some cases.

While there were some rumors earlier, even since Nvidia teased the Super series, latest specifications come from a rather credible source, Igor Wallossek from Tom's Hardware Germany. While it was pointless to talk about clocks, Igor revealed on his new Igor's Lab Youtube channel that the entire RTX series will get a decent bump in CUDA core number as well as come with faster 16Gbps GDDR6 memory, with RTX 2060 also getting more memory. 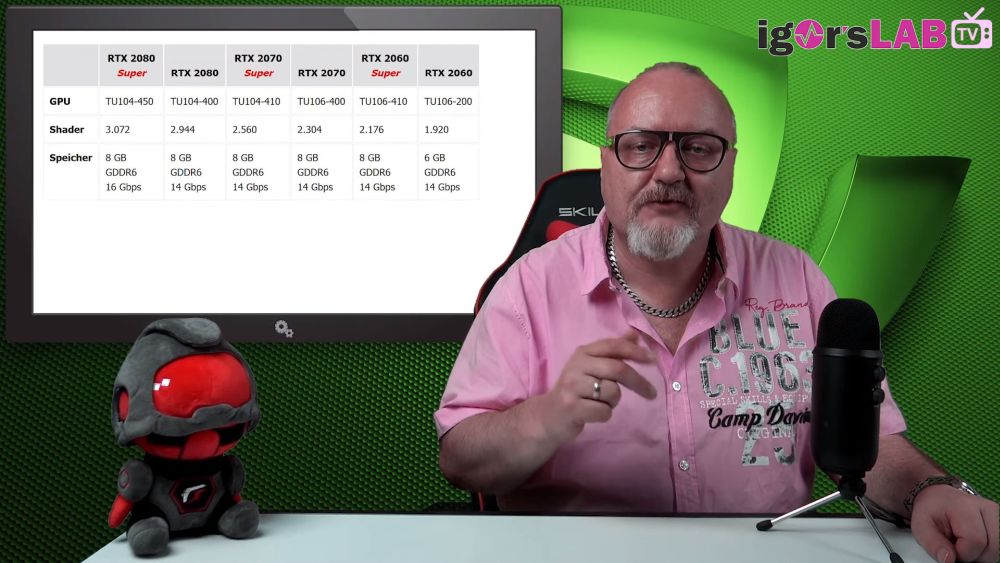 Unfortunately, pricing is still unknown, but the word on the street is that Nvidia might launch the new Super series at the current MSRP of the RTX series while giving the standard RTX series a much-needed price cut. This will put a lot of pressure on AMD's upcoming RTX 5700 series, especially if Nvidia manage to get it all together before AMD's cards become available.

Last modified on 14 June 2019
Rate this item
(3 votes)
Tagged under
More in this category: « Rest of AMD RX 5700 specifications revealed Custom Radeon RX 5700 cards come in mid-August »
back to top